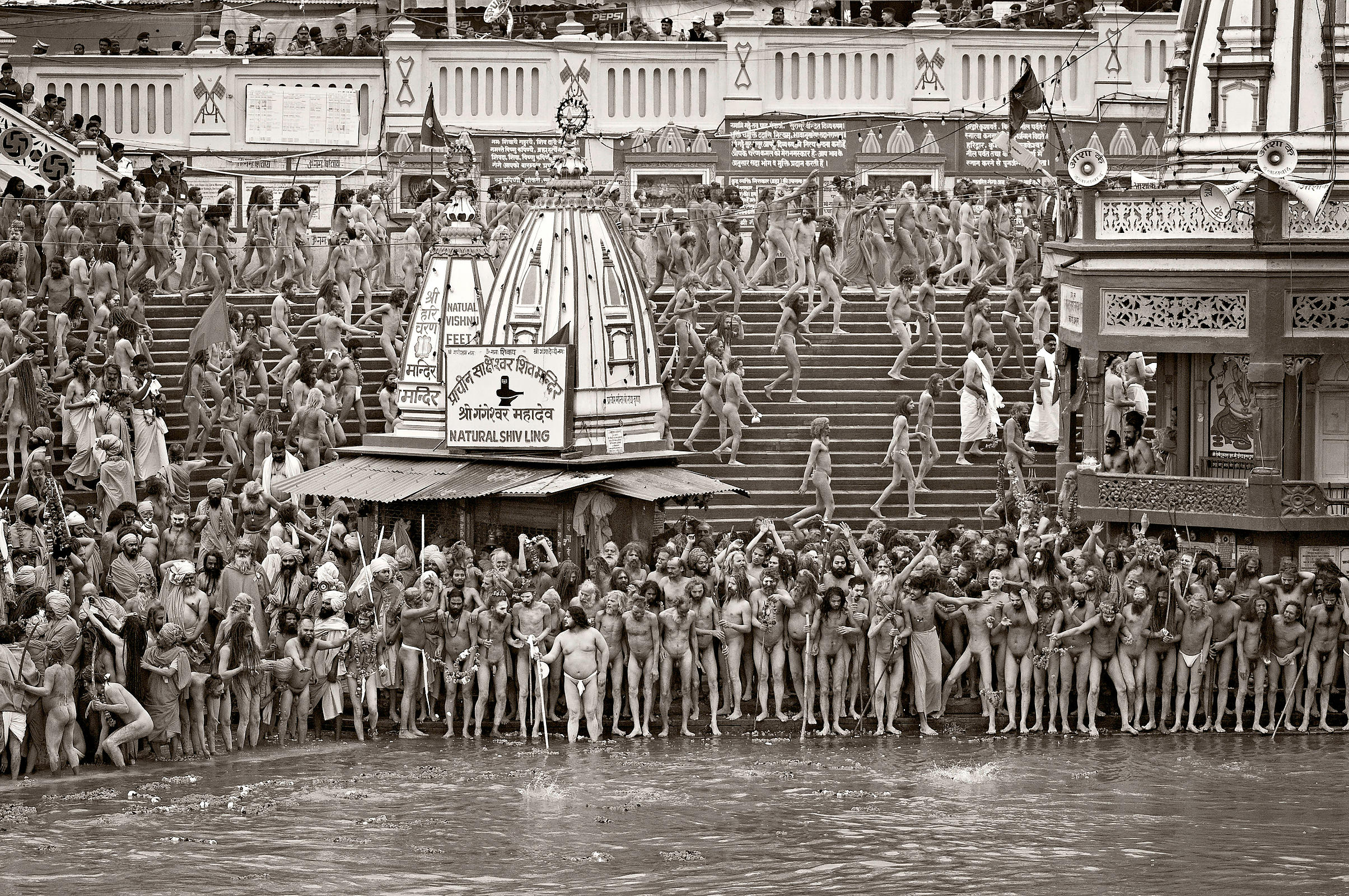 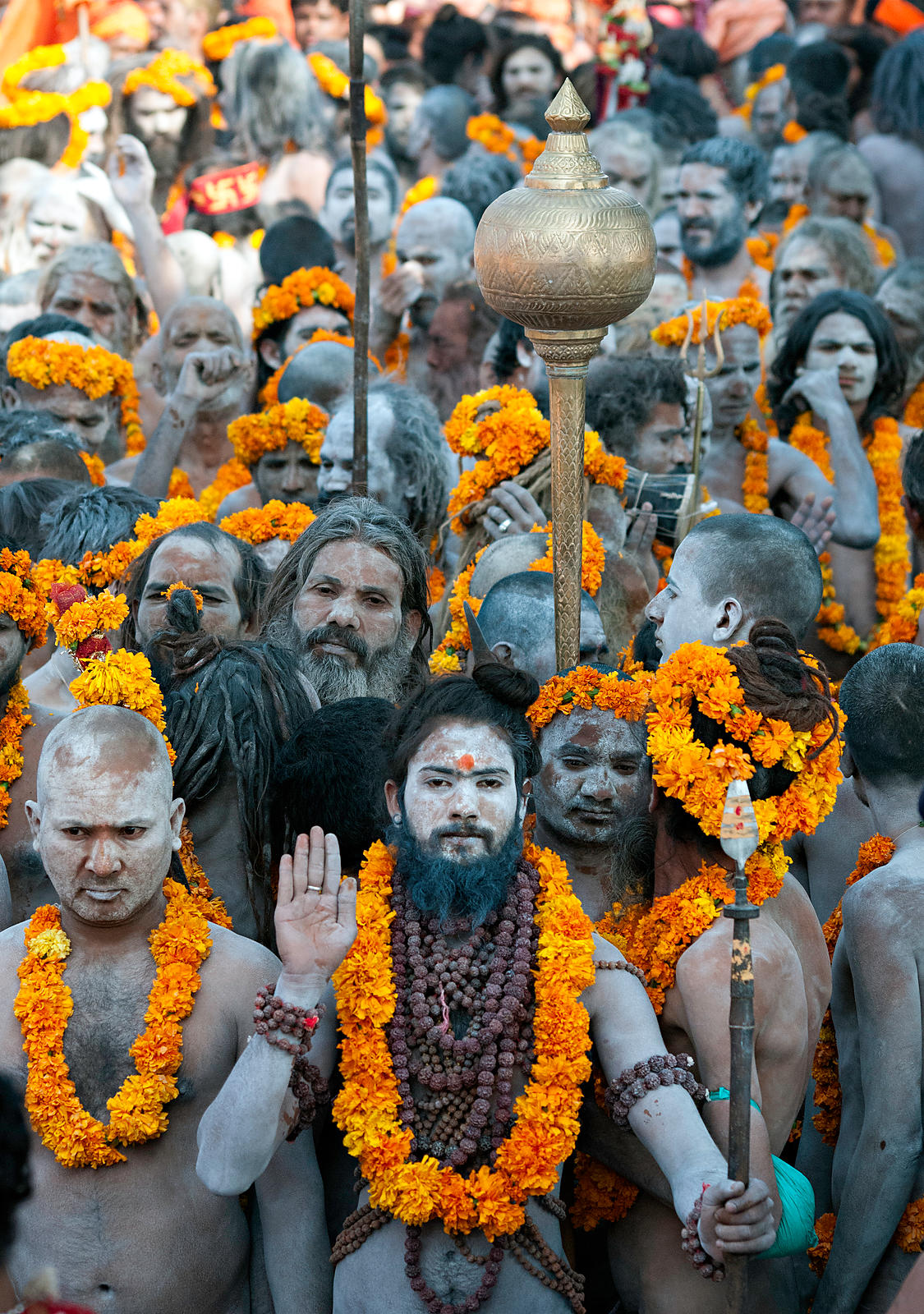 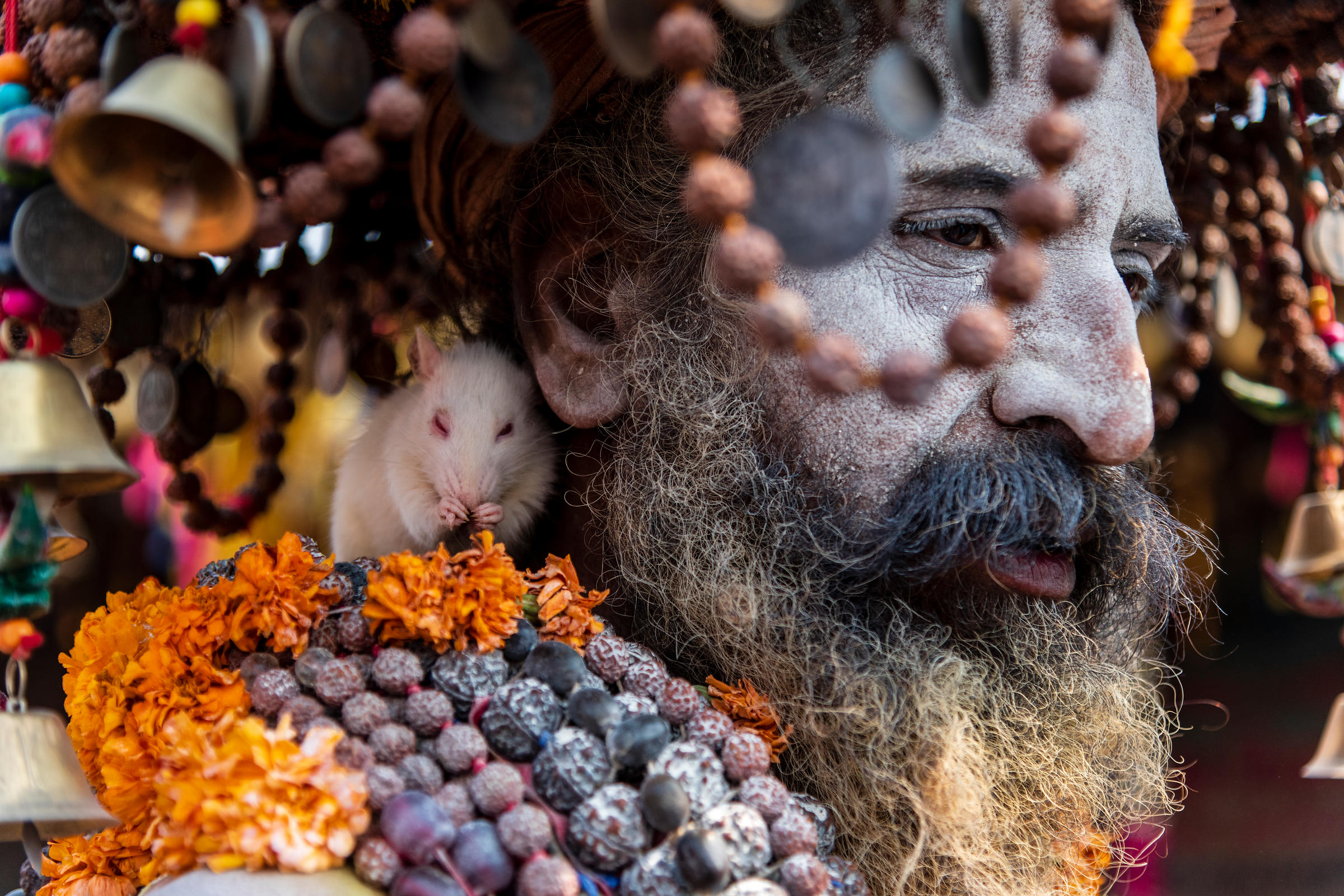 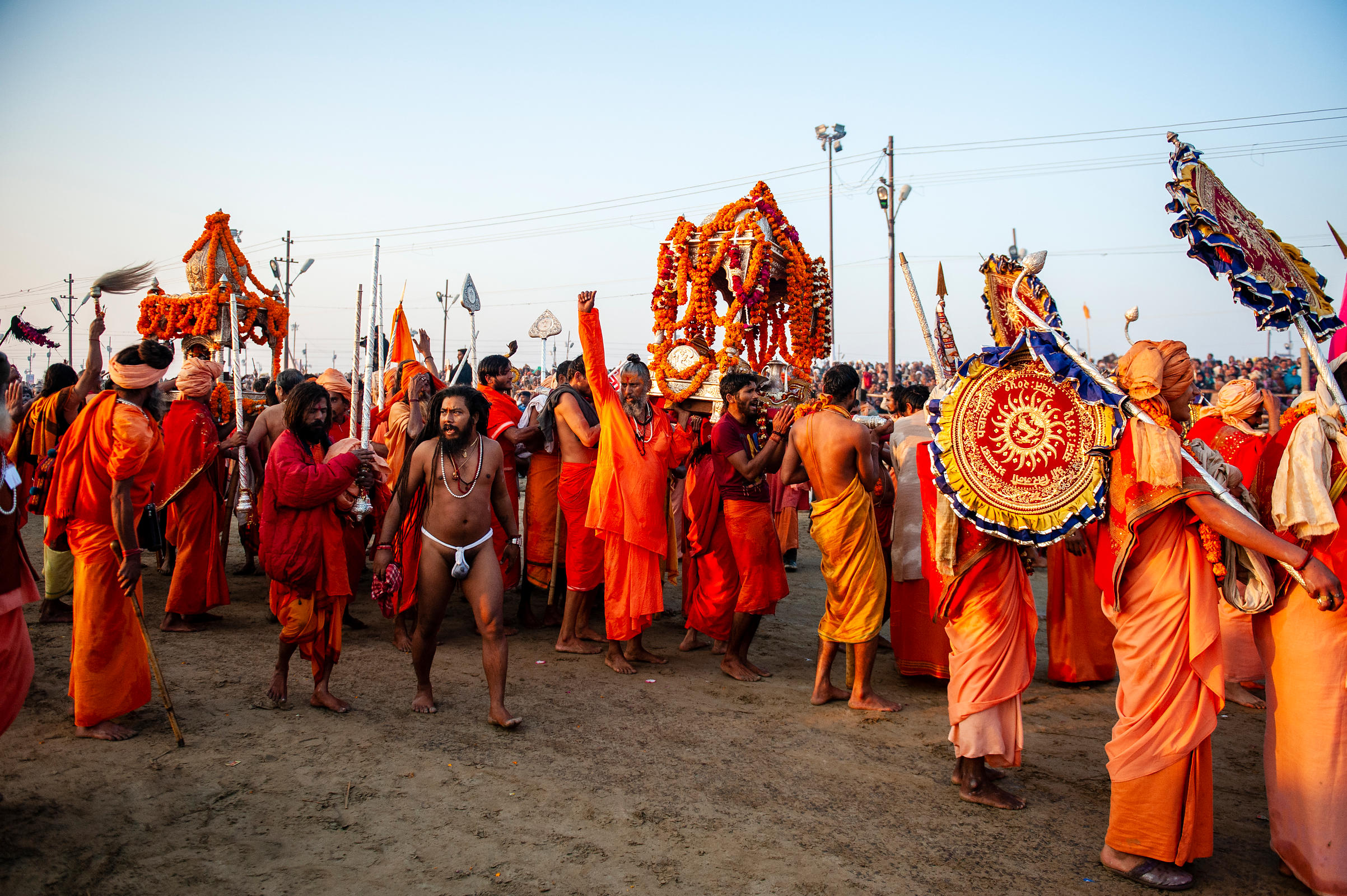 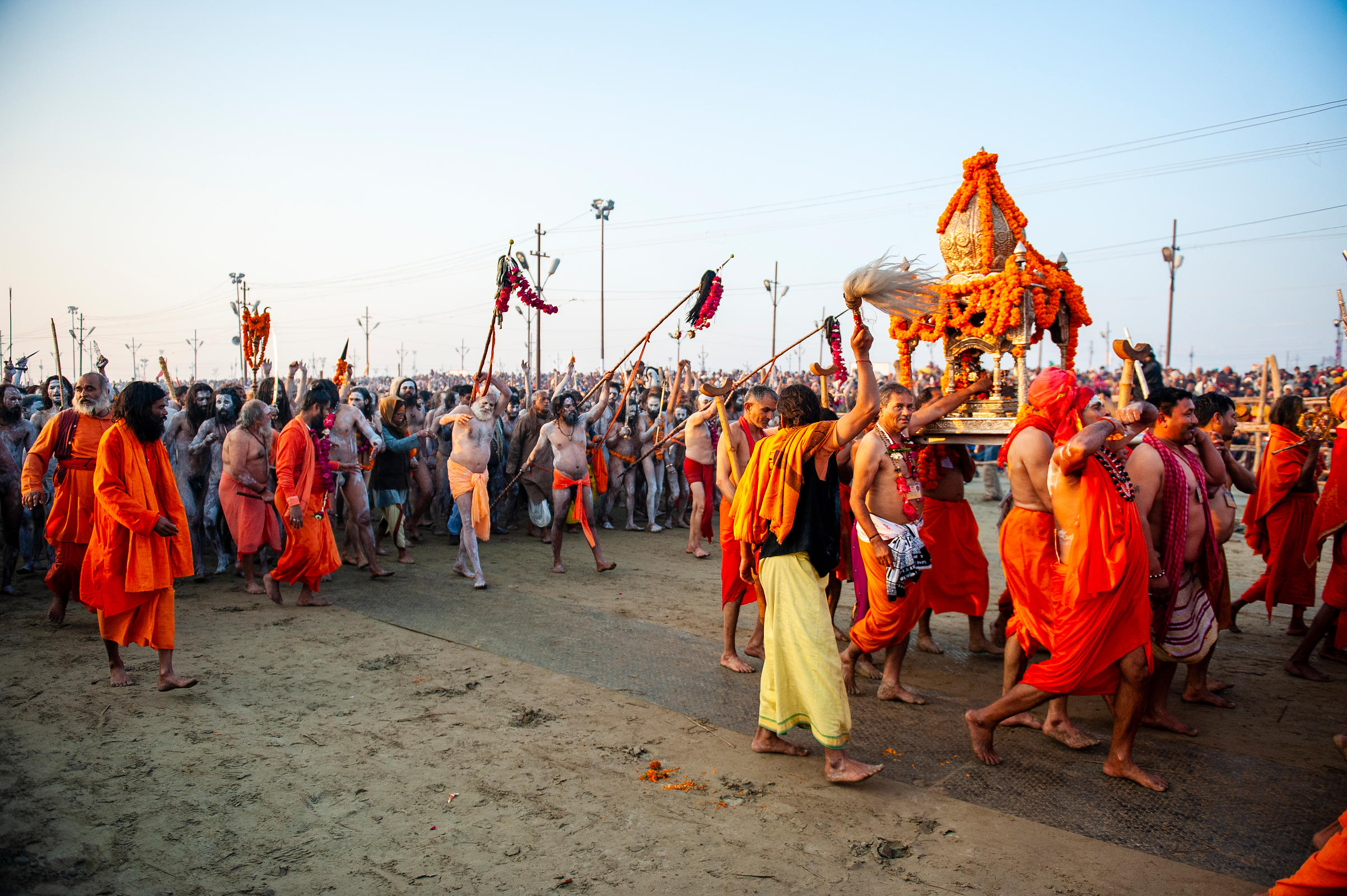 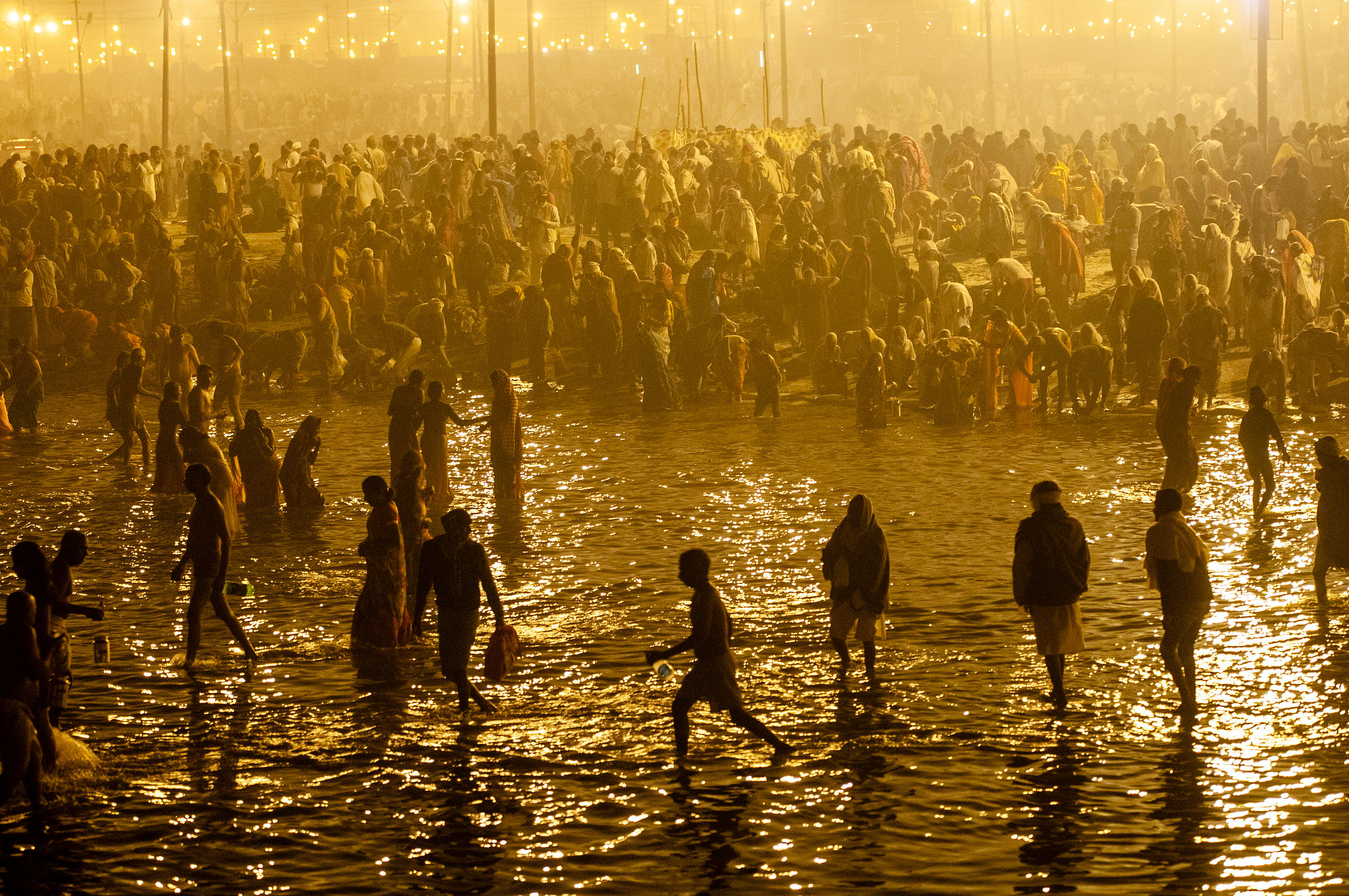 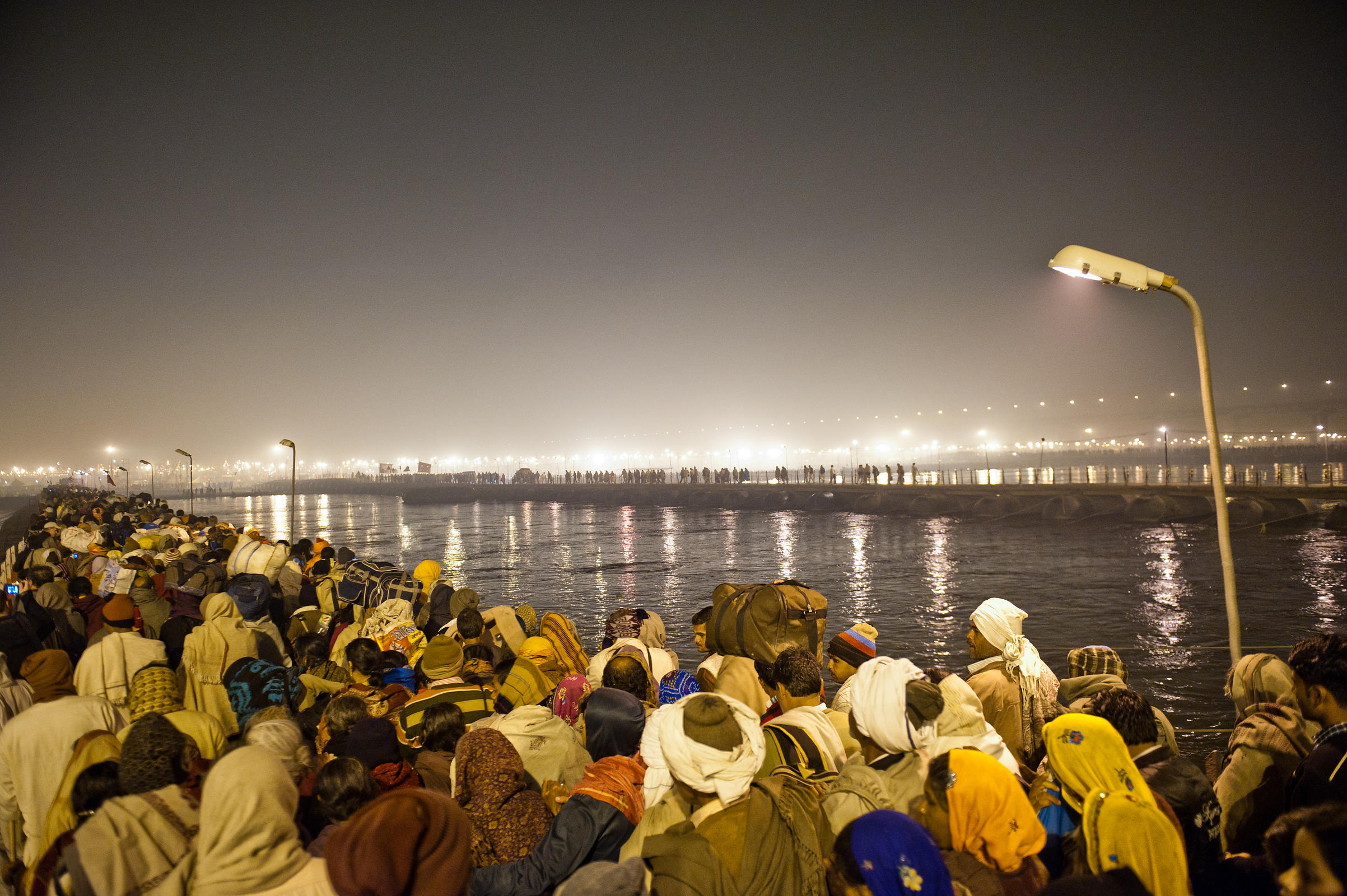 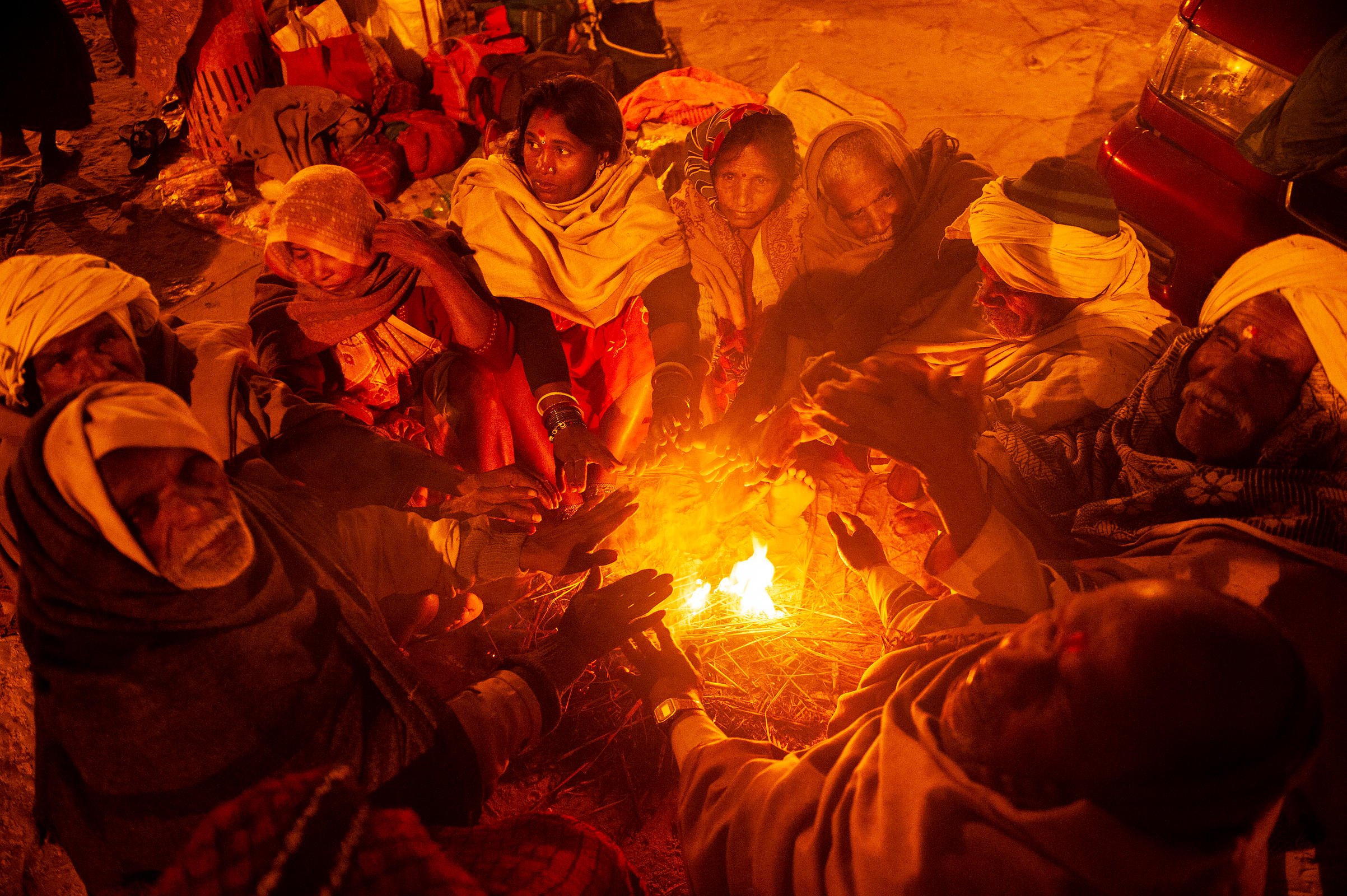 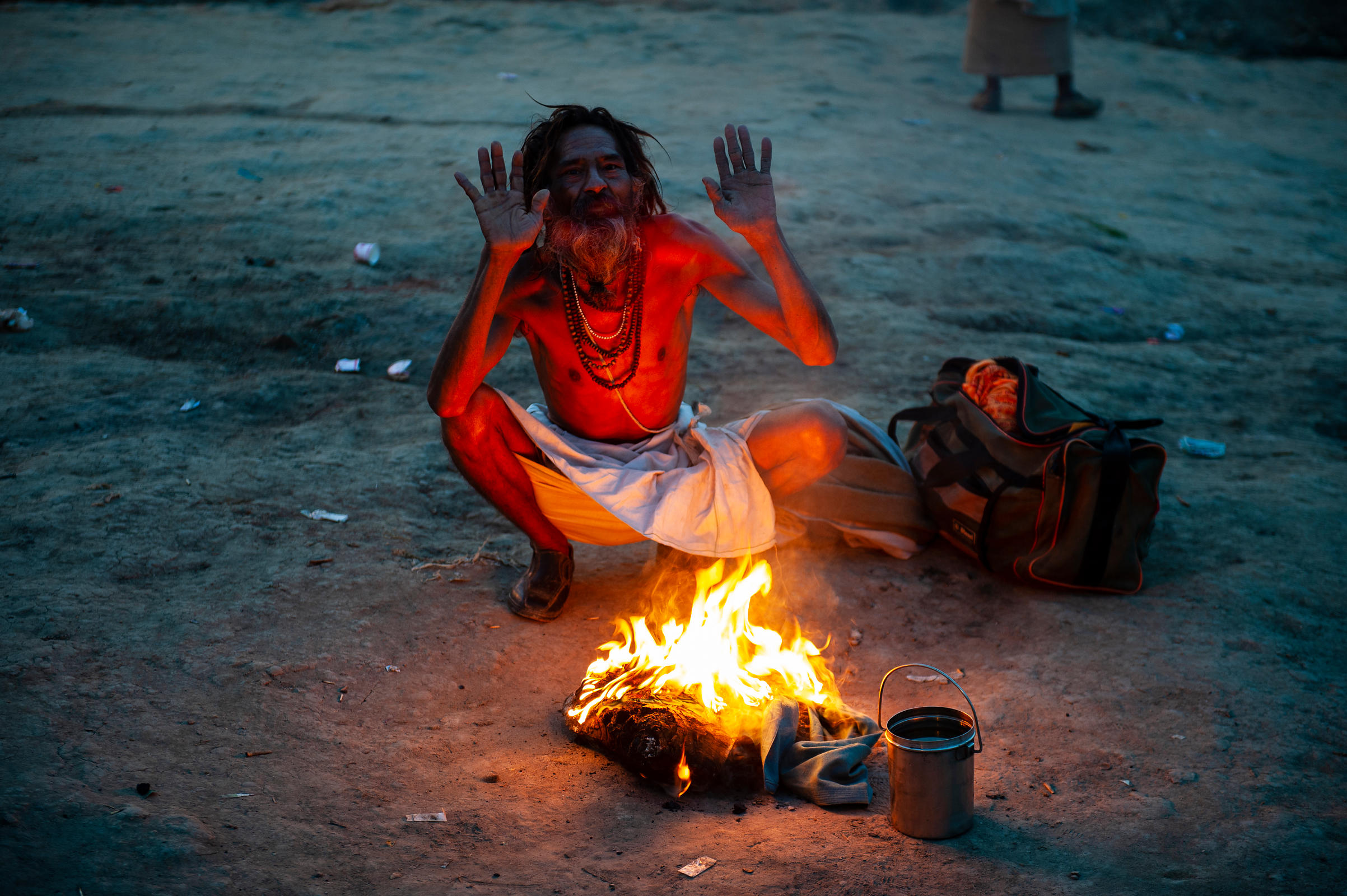 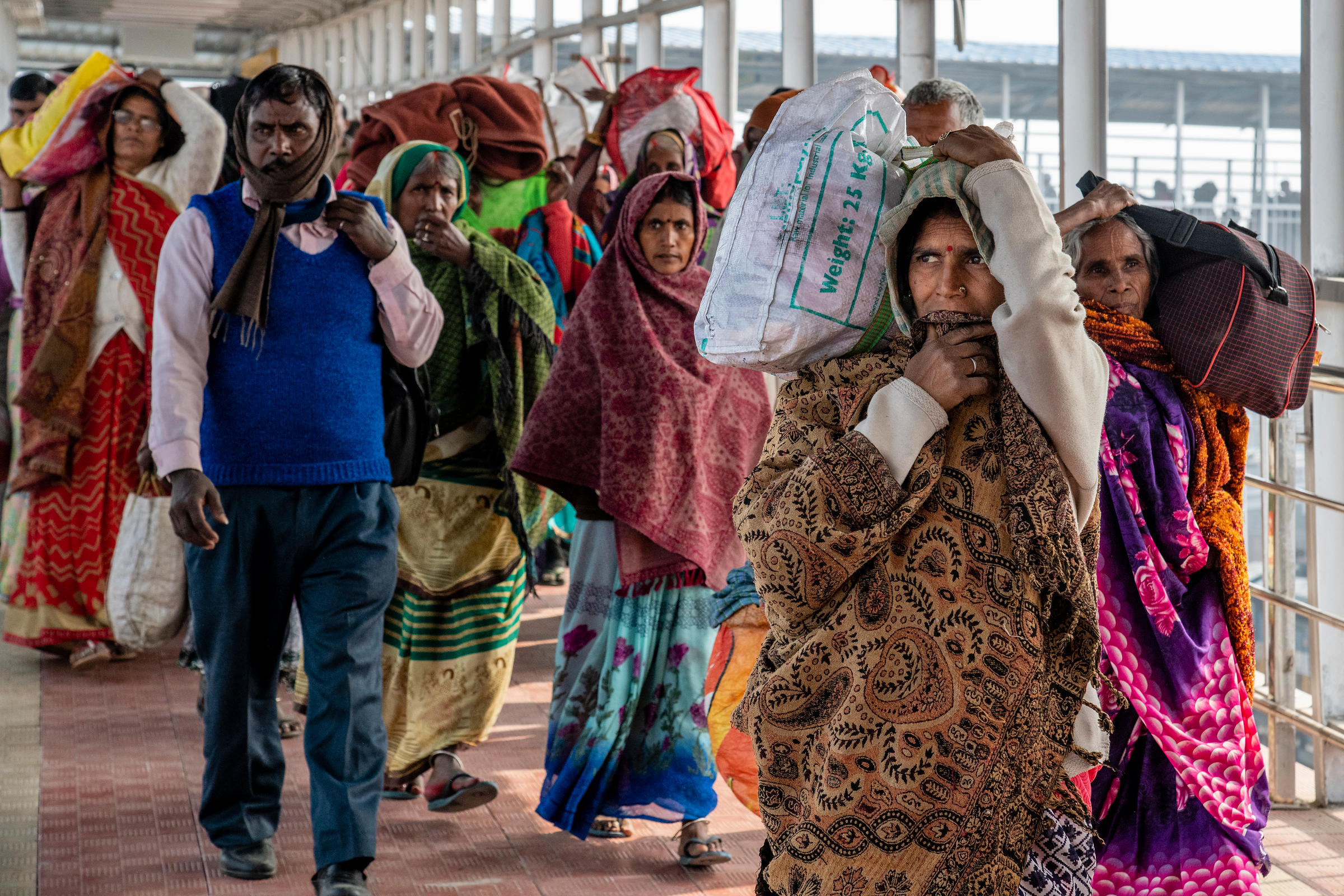 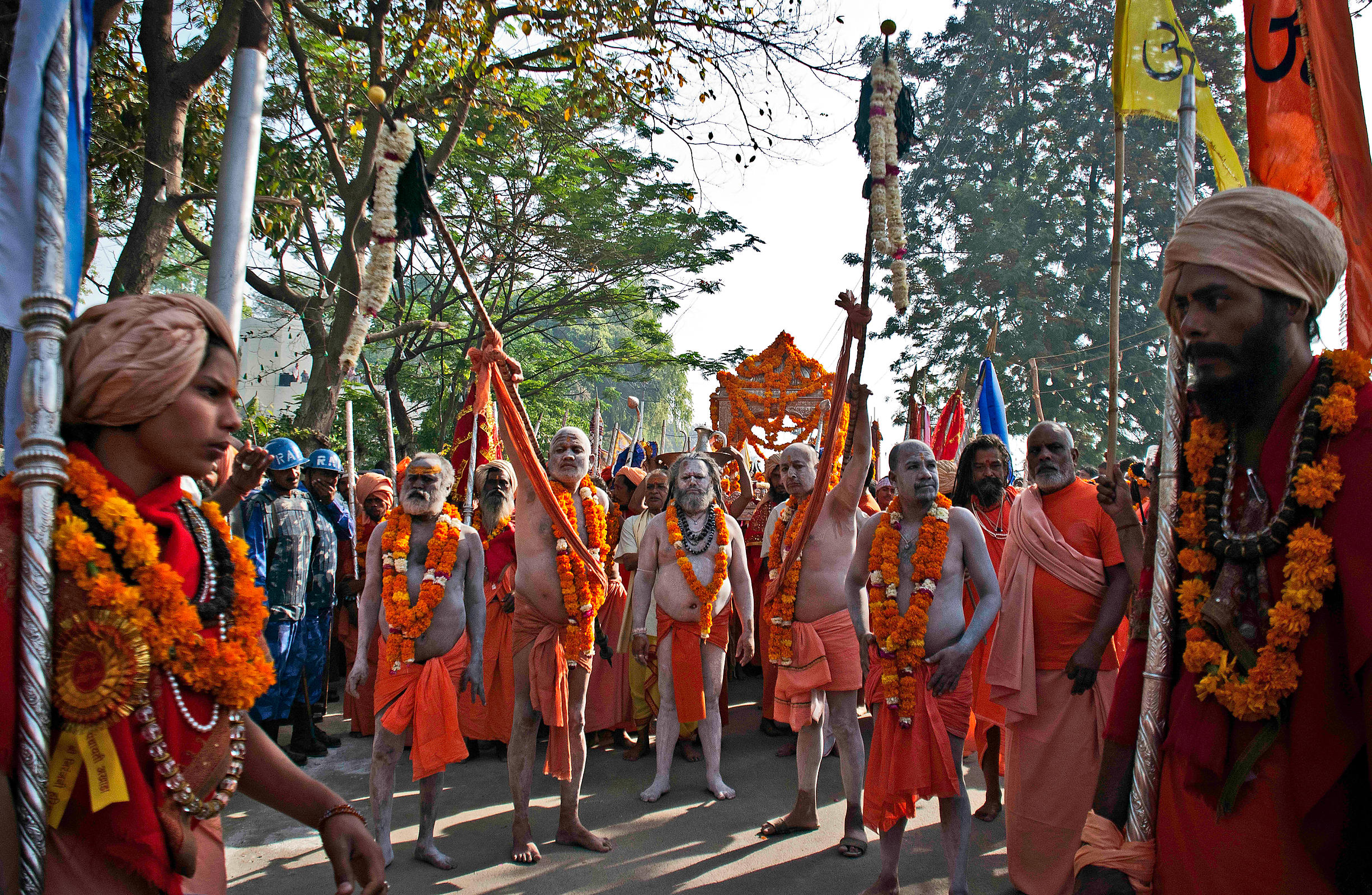 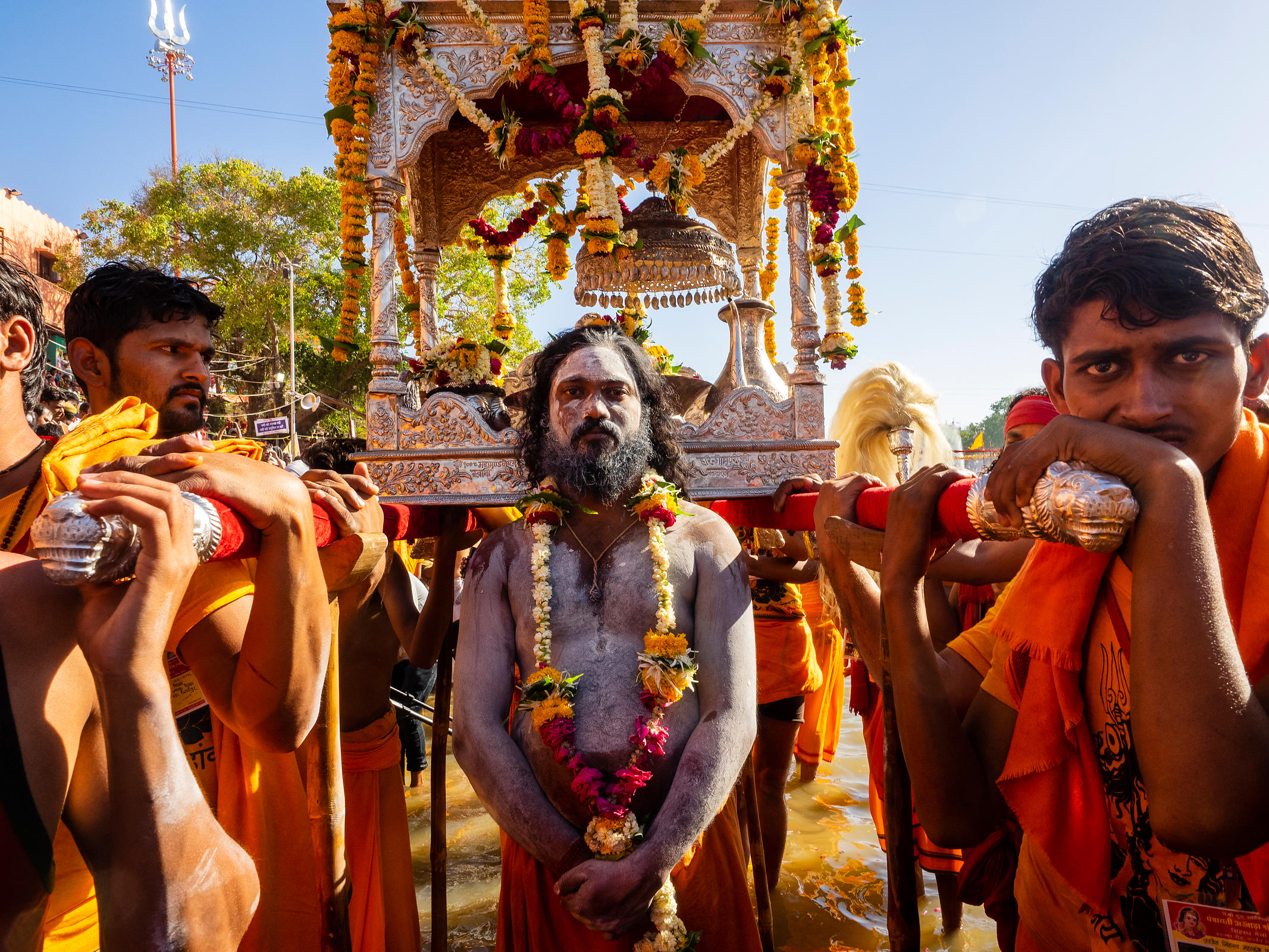 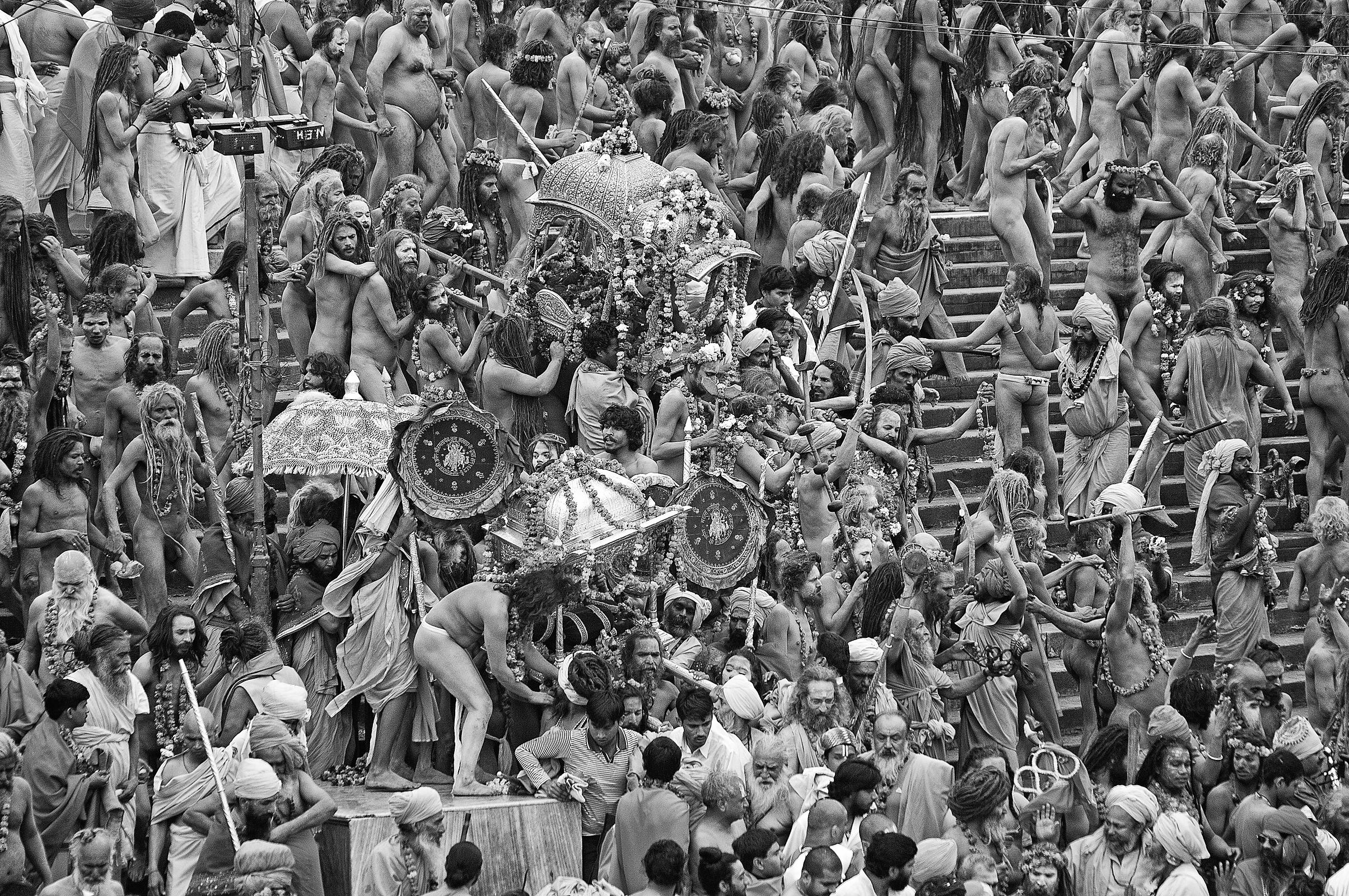 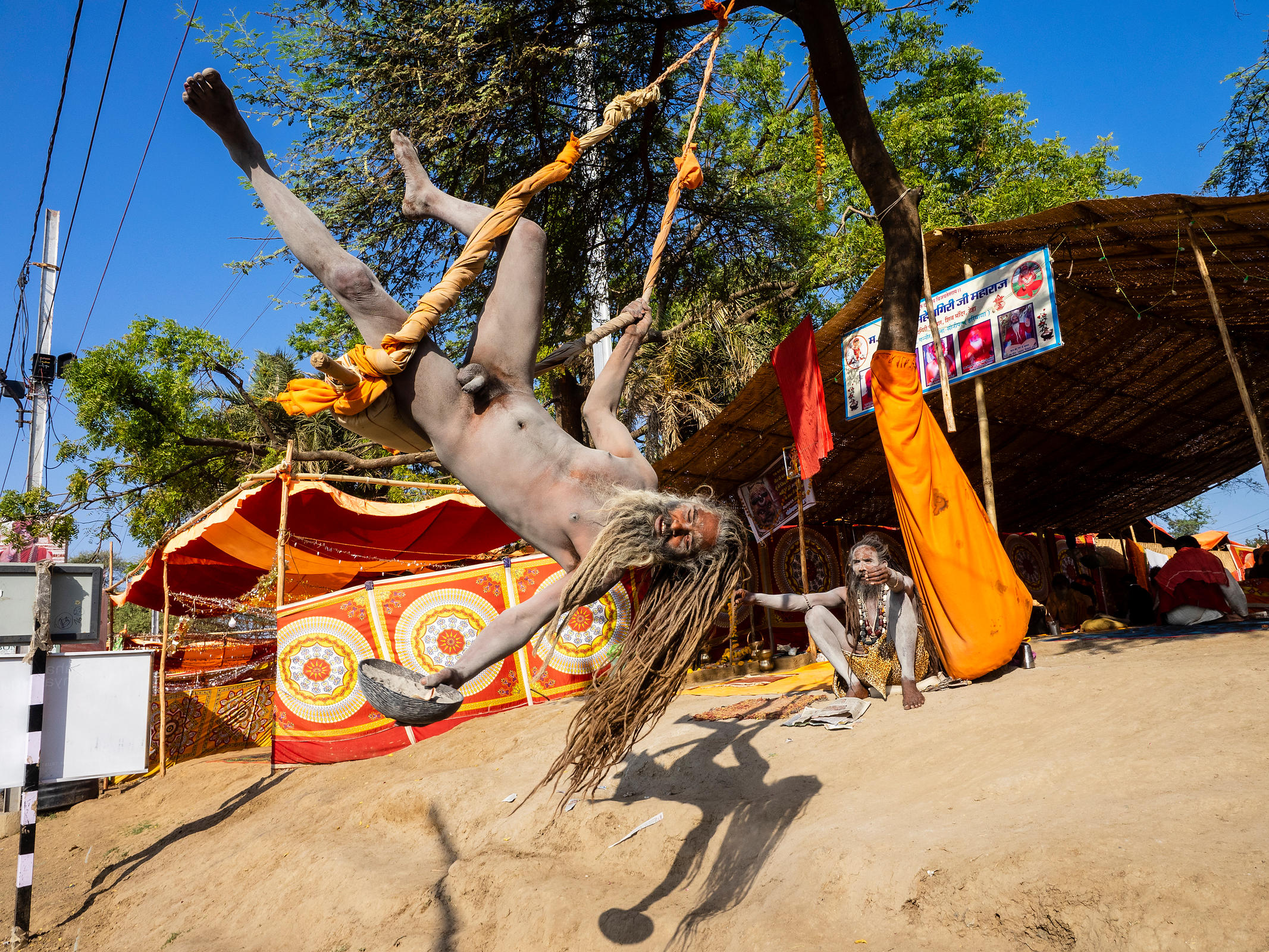 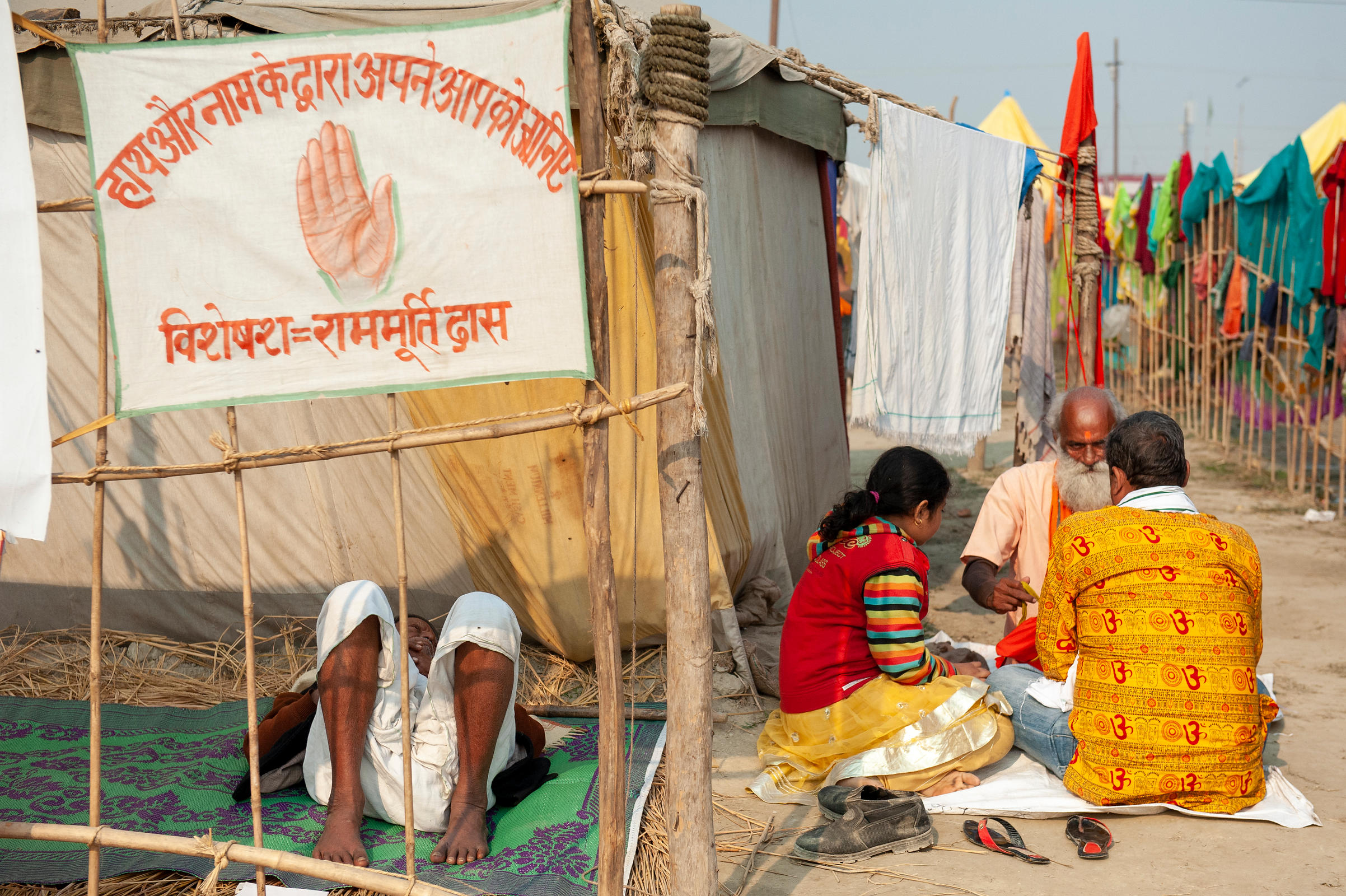 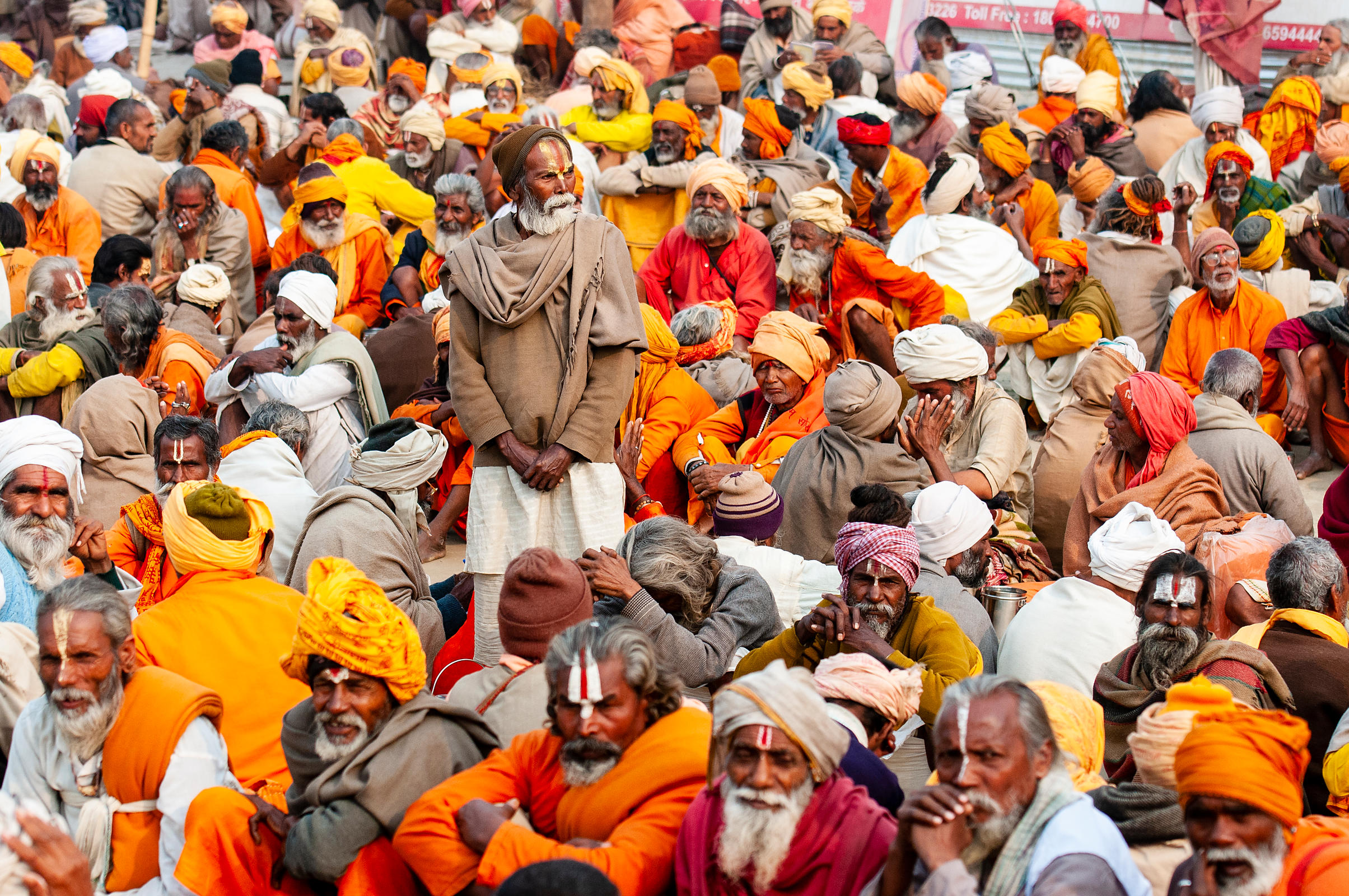 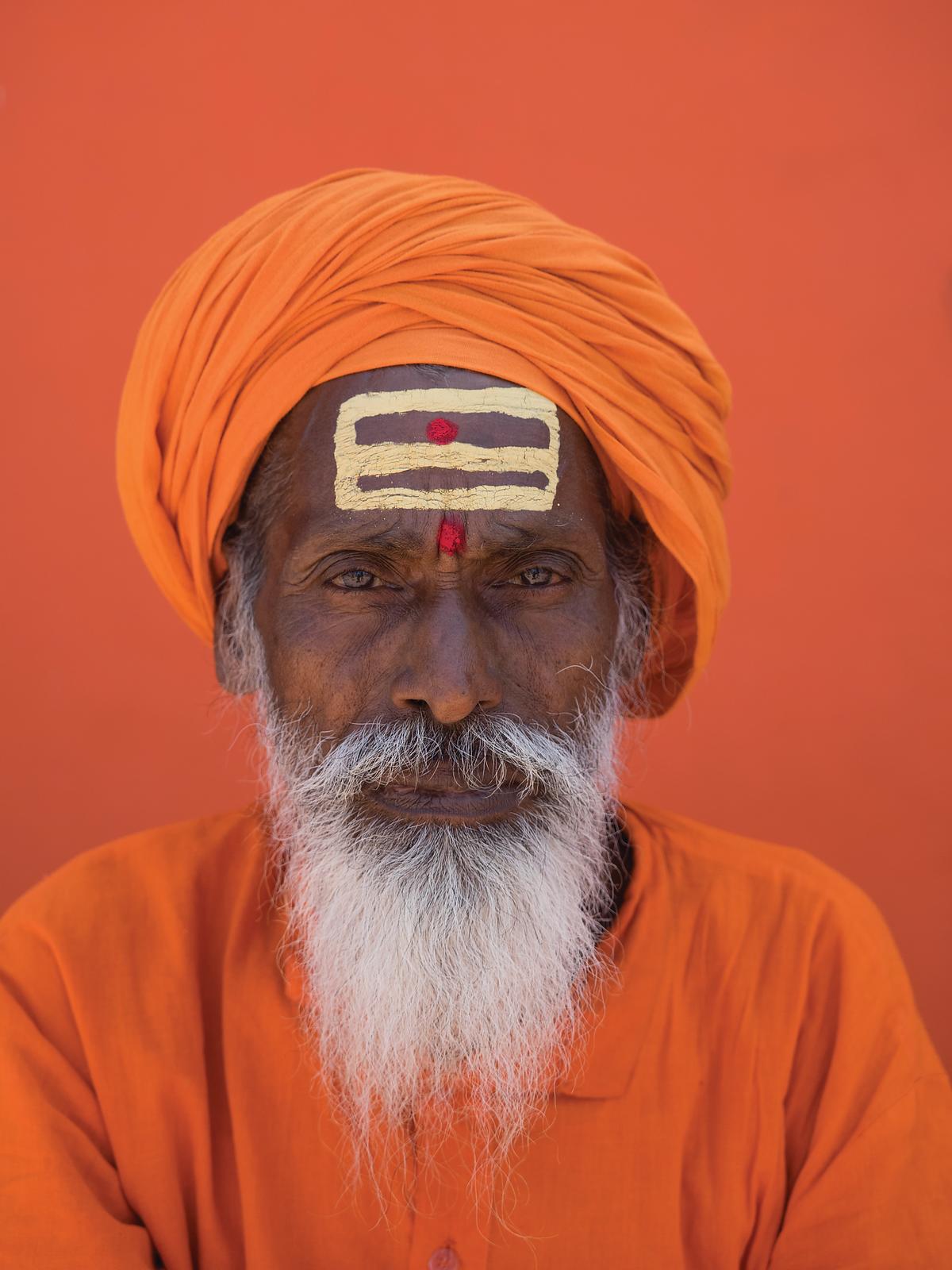 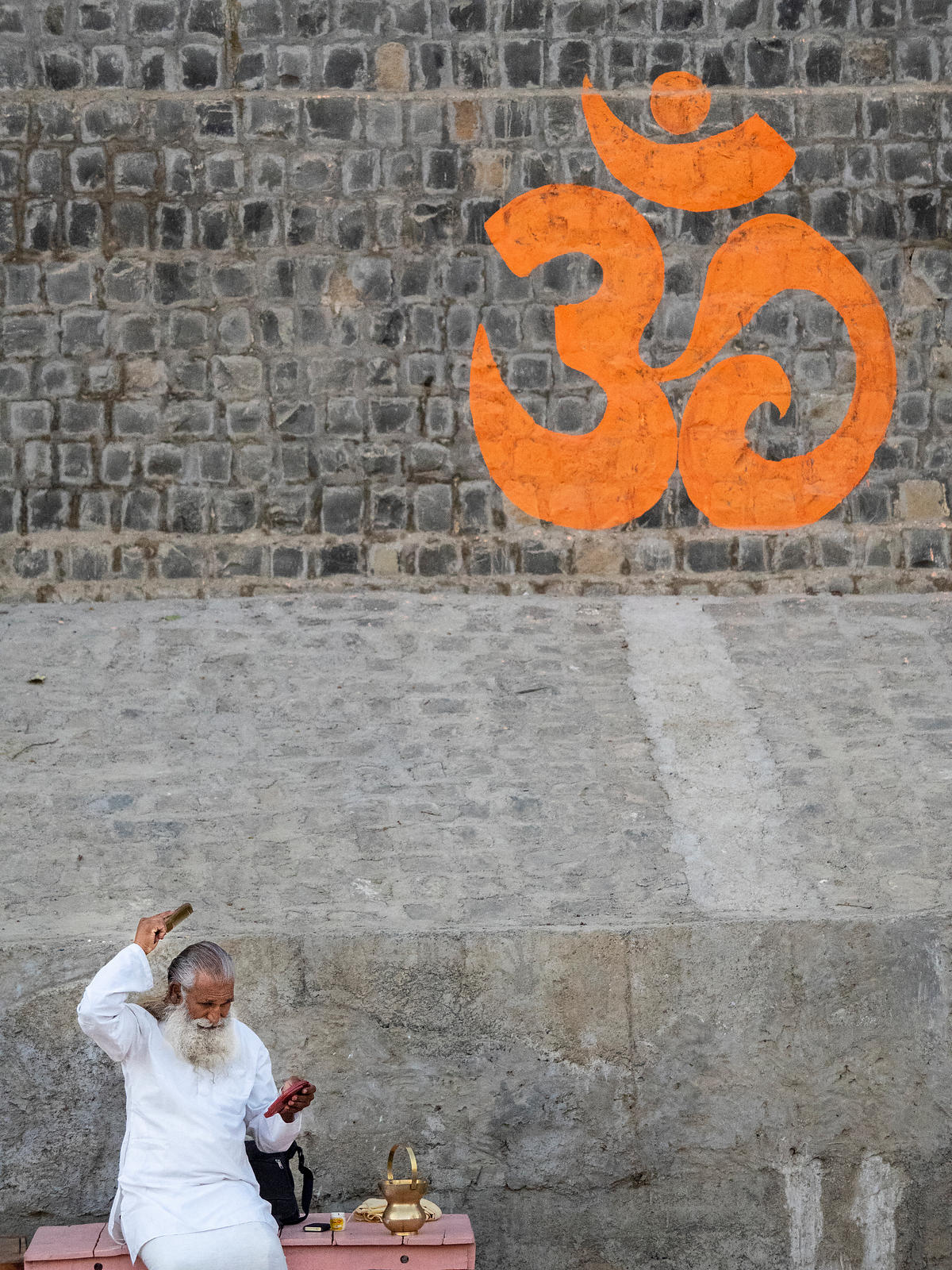 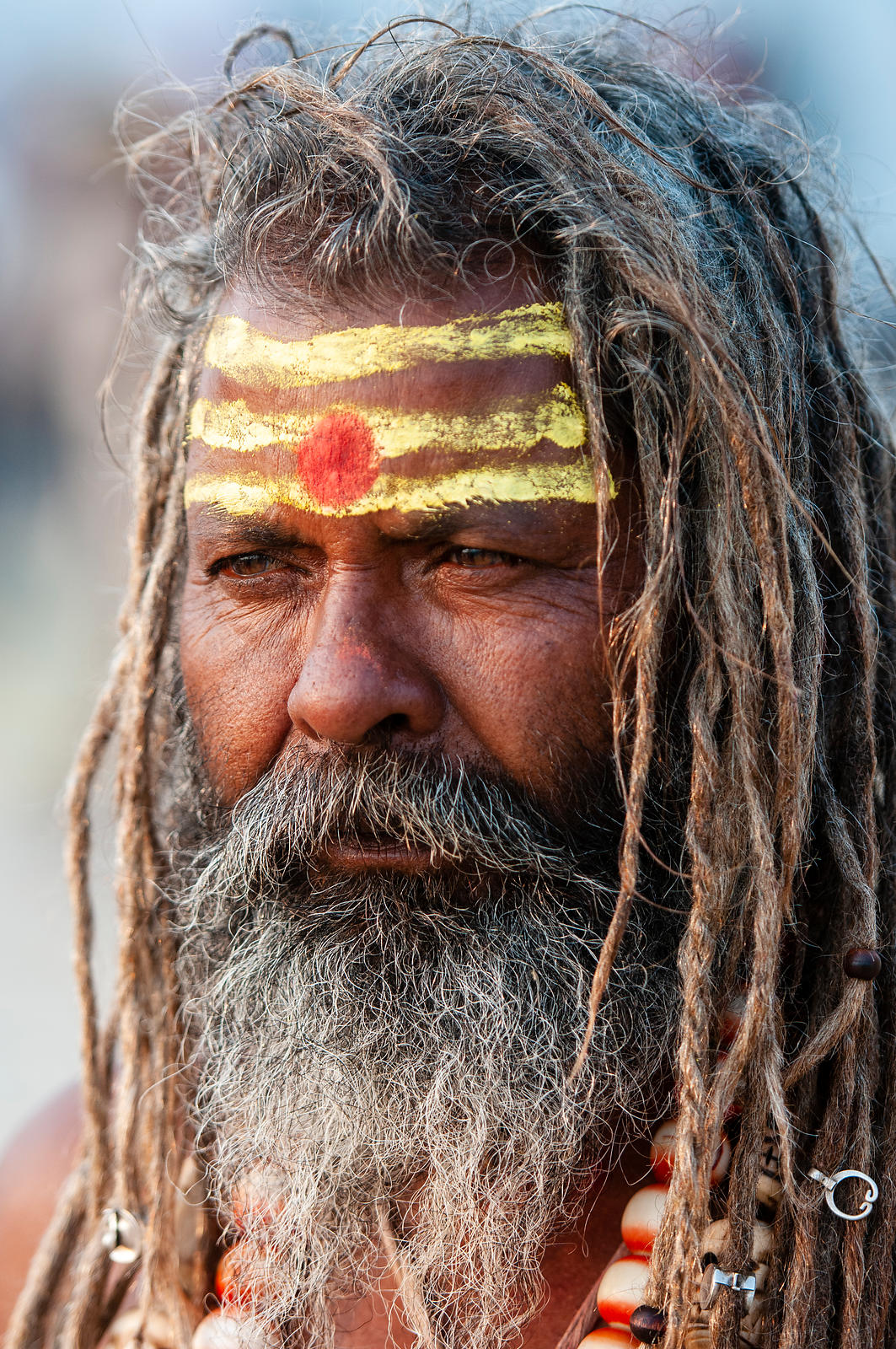 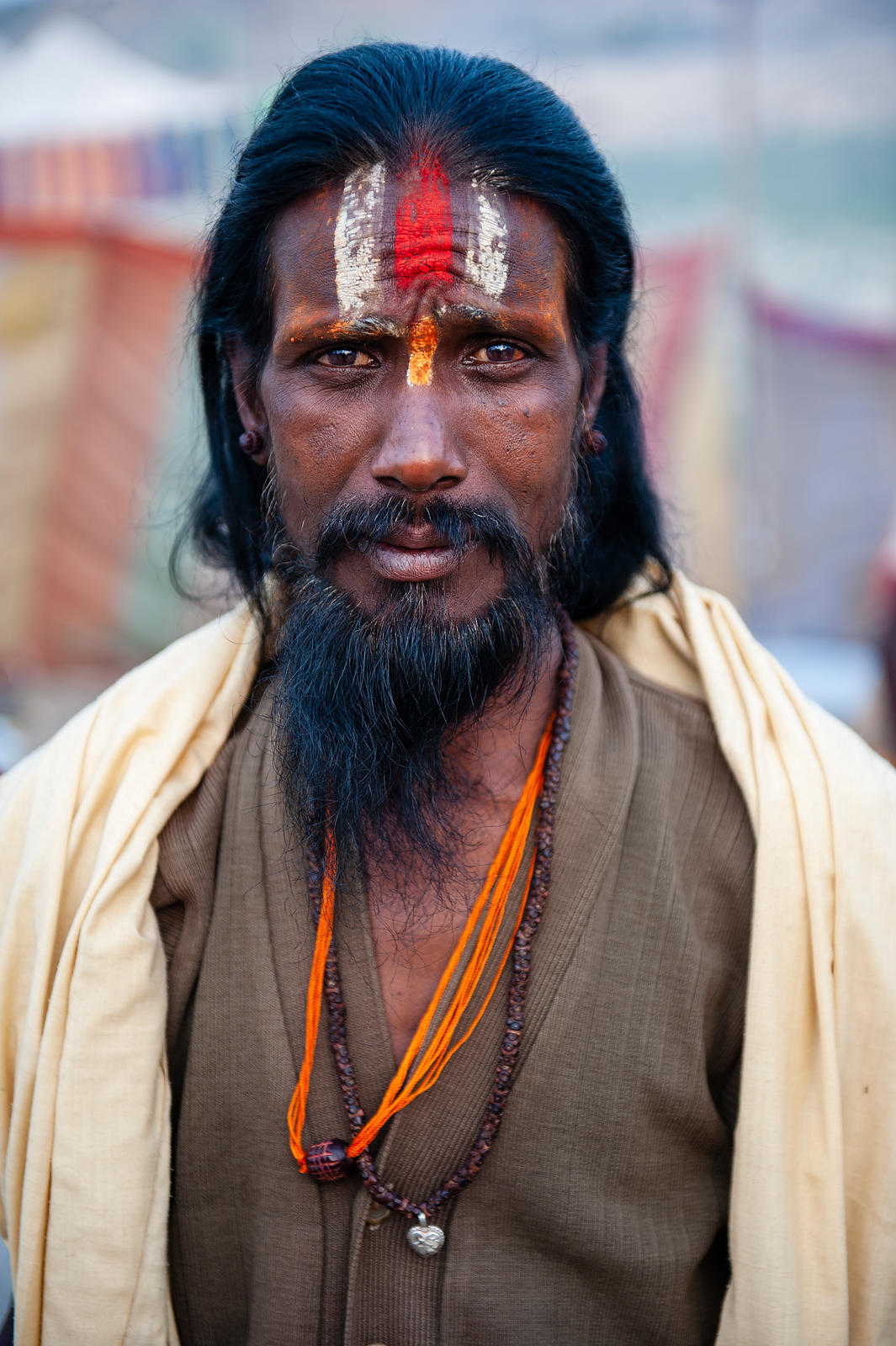 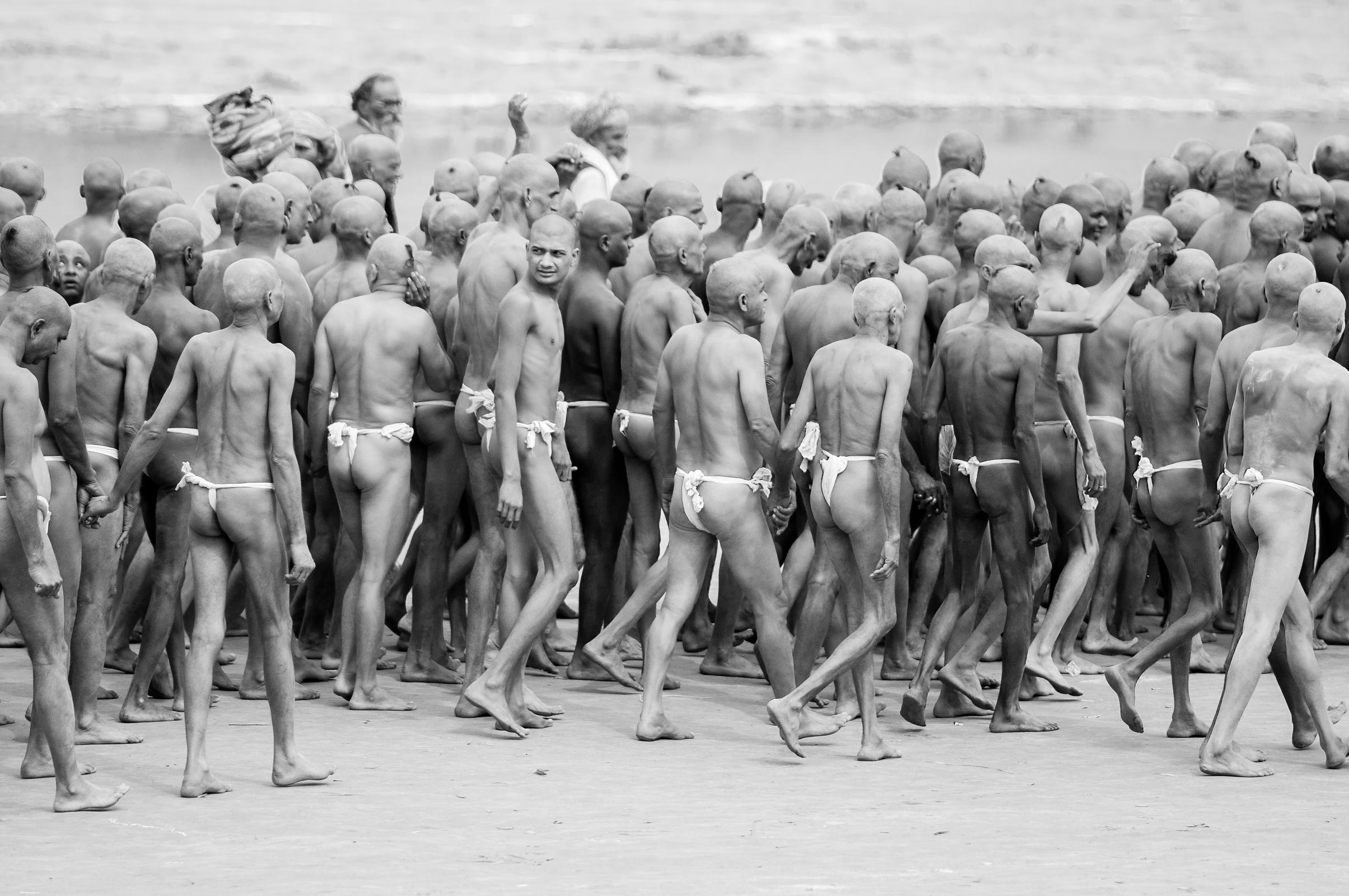 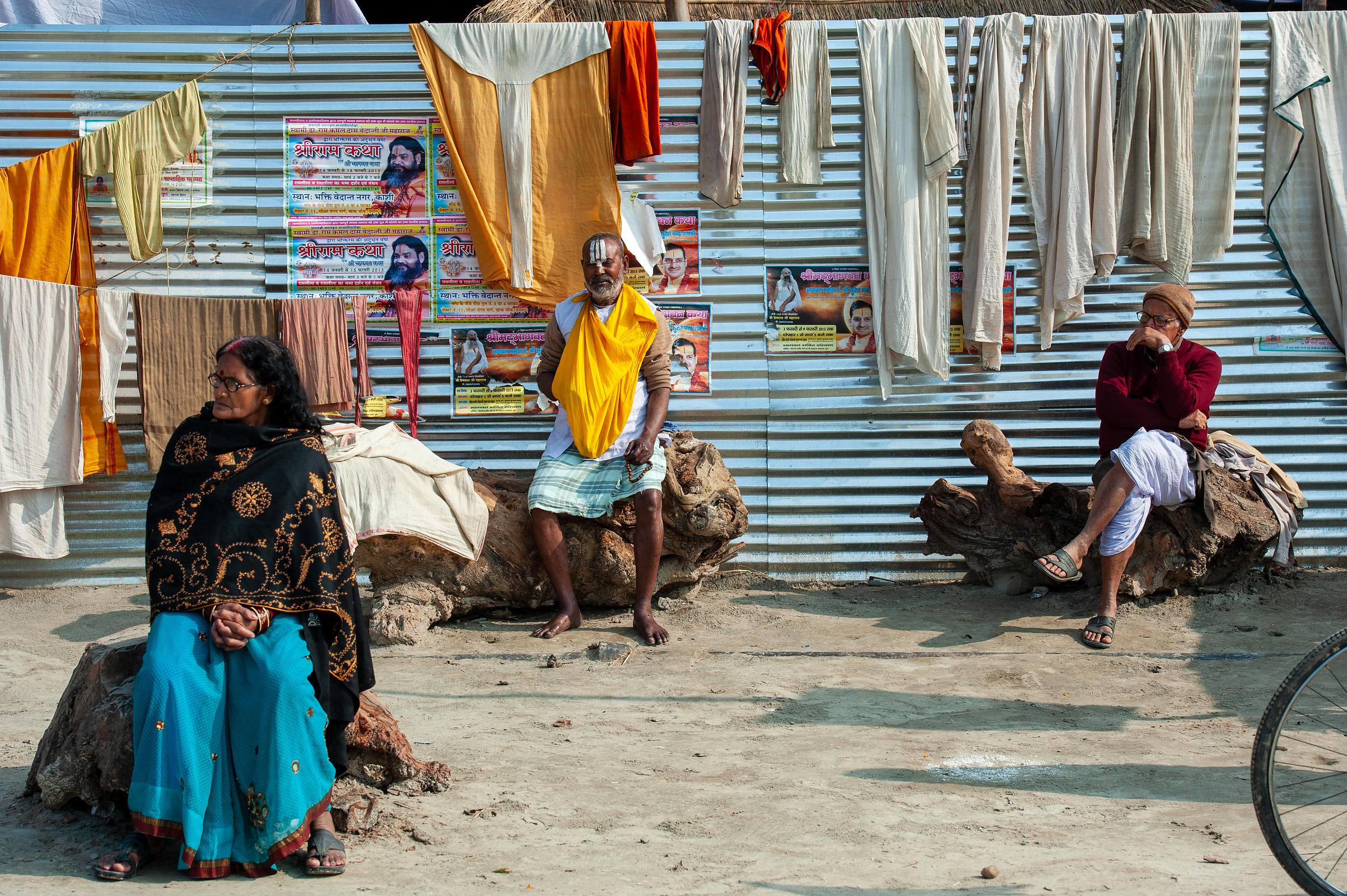 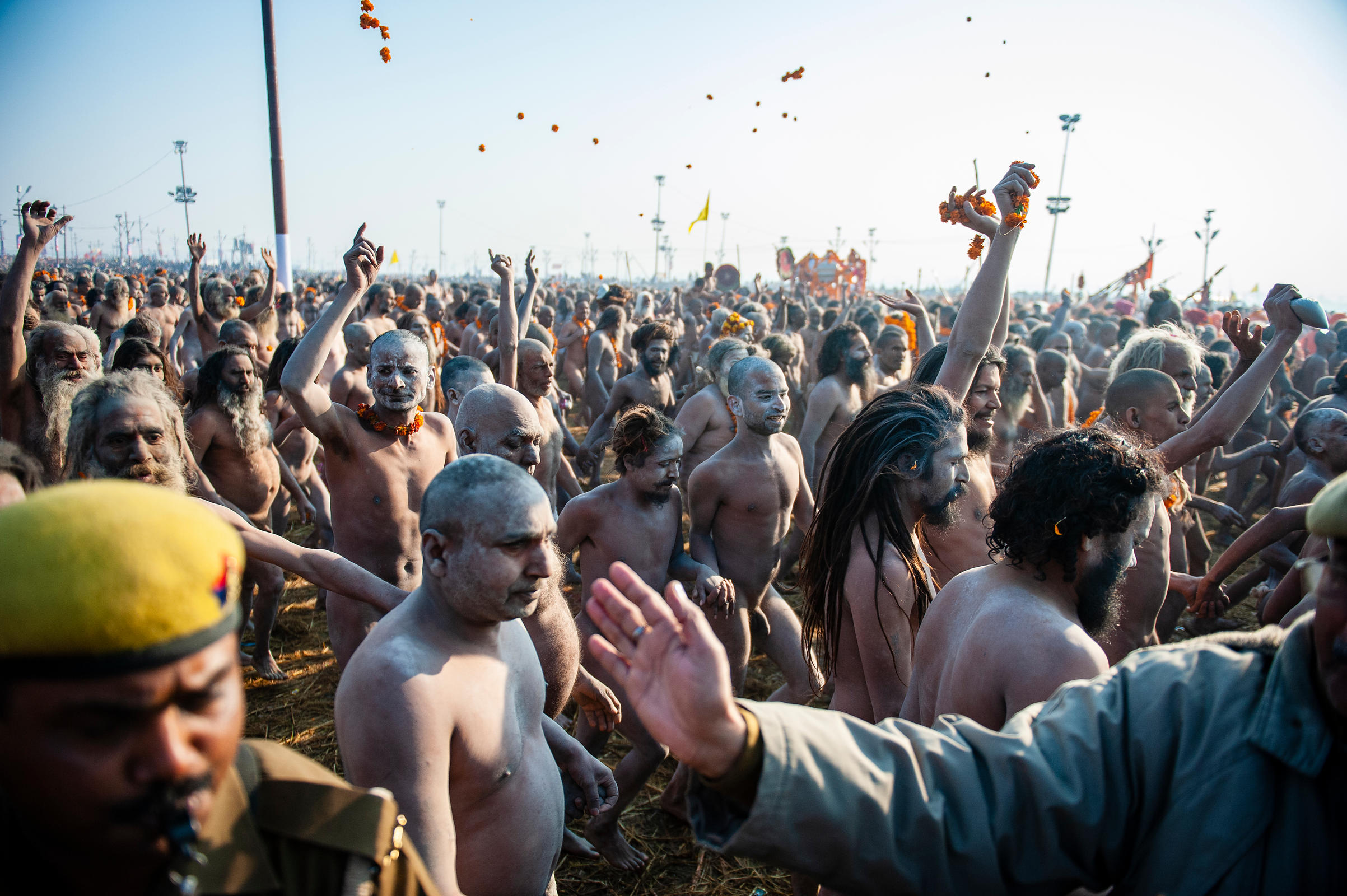 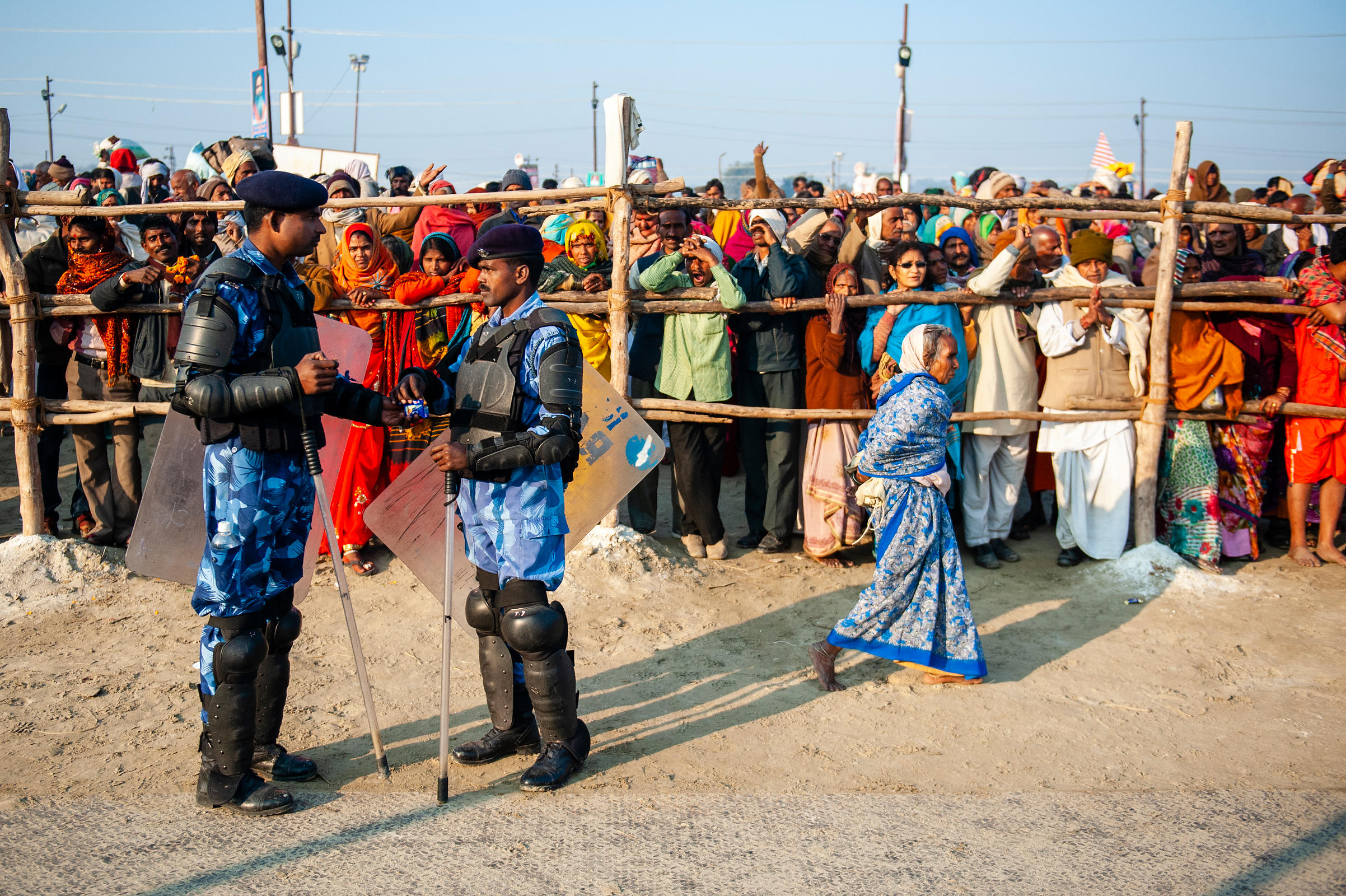 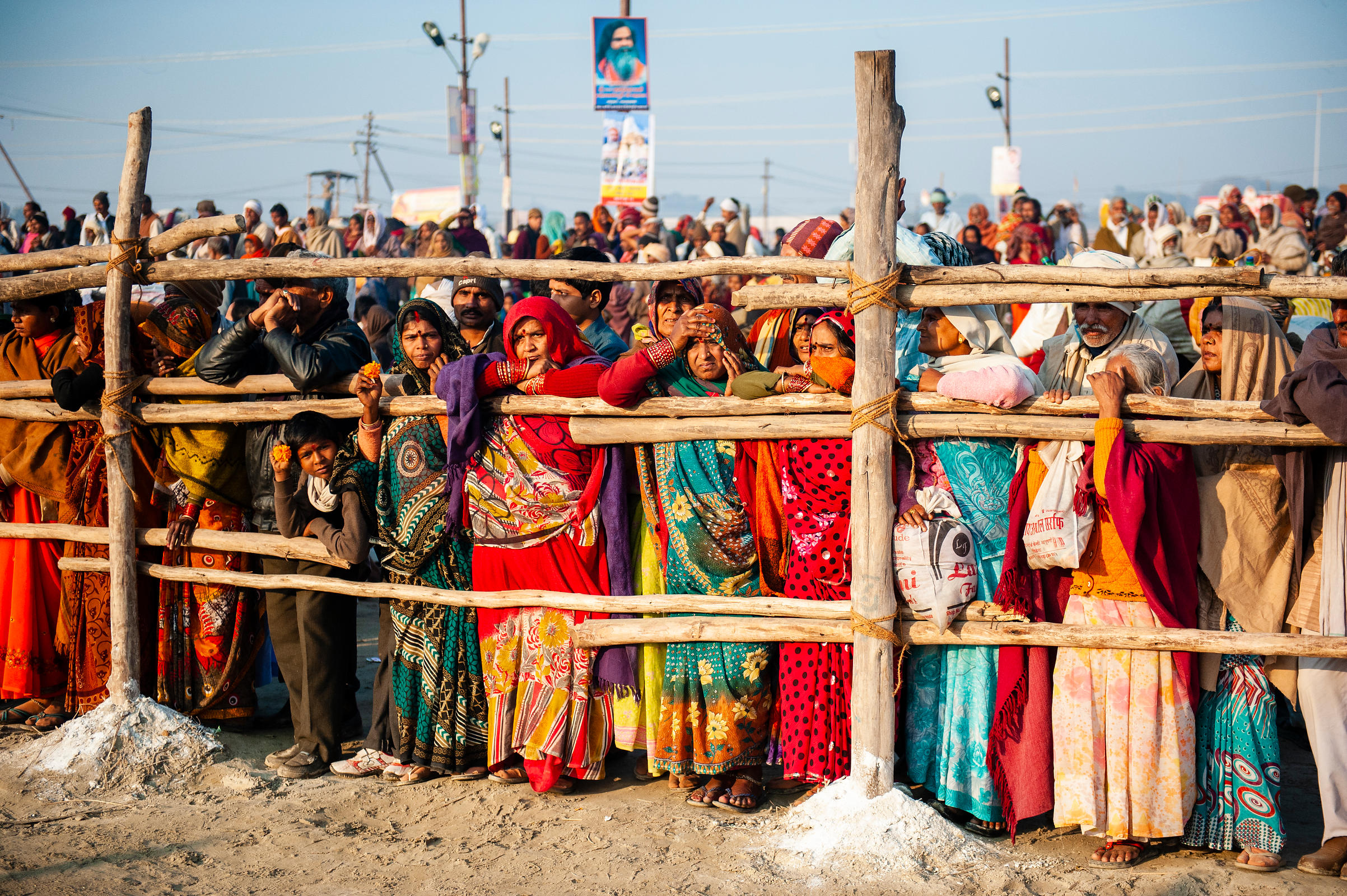 Every twelve years, tens of millions of men, women, and children gather on the floodplain of the Ganges and Yamuna Rivers in Allahabad, India, for the Kumbh Mela, the largest gathering of humanity for religious purposes on the planet. Pilgrims come from across India and around the world to bathe in the water where the two sacred rivers meet. Such mass bathing in the Ganges has been recorded for more than 2,500 years.

Ardh Kumbh Mela
The Ardh Kumbh Mela (or Half Kumbh) is held at just two places, Haridwar and Allahabad, alternating every sixth year. The last Ardh Mela at Allahabad, in 2007, attracted more than 70 million people—it was considered to be the largest-ever human gathering until the 2013 Kumbh Mela, which attracted about 32 million on Mauni Amavasya, the main bathing day, and 100 million across the 55-day festival.

Mauni Amavasya
We will be there to witness the most auspicious bathing day, Mauni Amavasya (Main Royal Bath 2nd Shahi Snan) on 4 Feb, 2019. Mauni Amavasya is the New Moon Day of Silence in the lunar month of Paush (Jan-Feb). It is the most important bathing day in holy rivers, preferably in a confluence.

The Sangam
This is the particularly auspicious point where two of India’s holiest rivers, the Ganges and the Yamuna, meet one of Hinduism’s mythical rivers, the Saraswati. All year round, pilgrims row boats out to this holy spot, but their numbers increase dramatically during the annual Magh Mela, the six-week festival held between January and March, which culminates in six communal ‘holy dips’.

Itinerary at a Glance

Day 1: Jan 27 — Arrival in New Delhi
Upon arrival you will be personally met and escorted to our nearby hotel for check-in. The group will get together in the lobby of the hotel at 7:00PM for an orientation and dinner.
O/N Holiday Inn Airport Hotel (D)