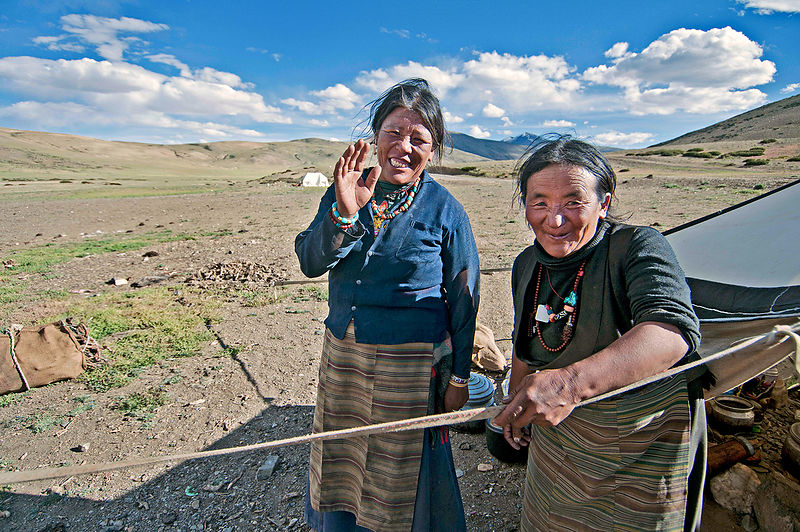 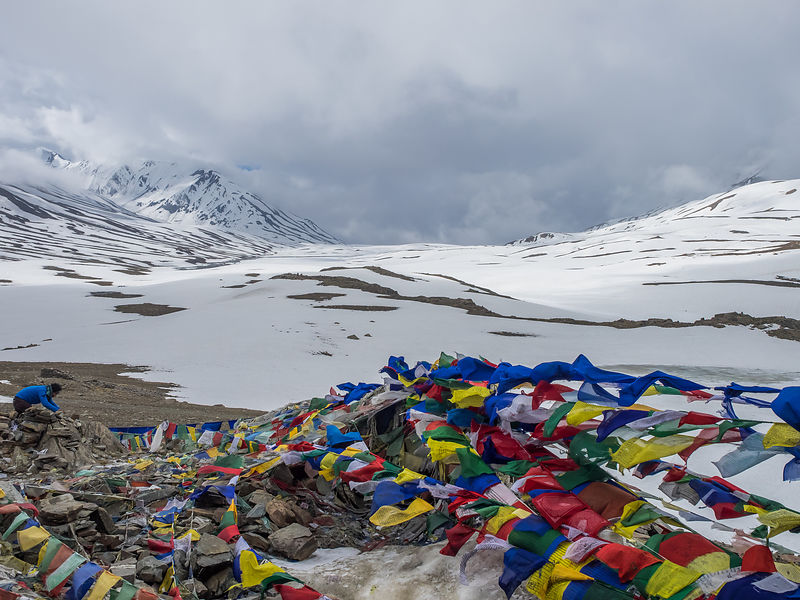 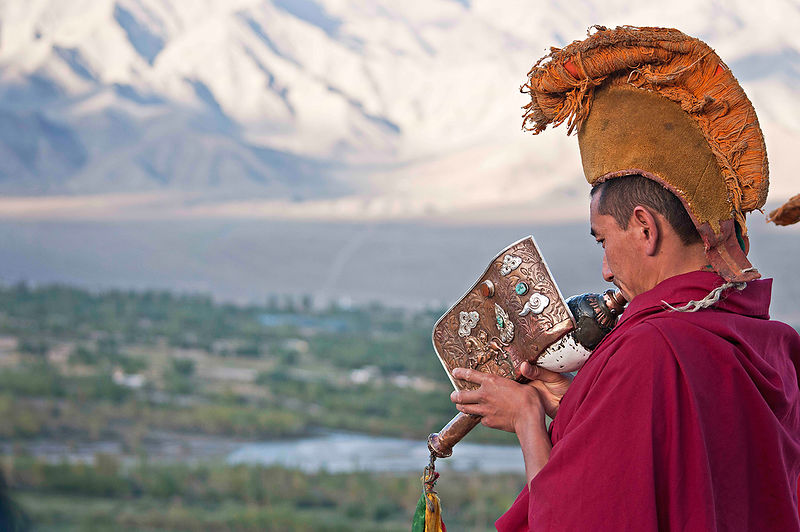 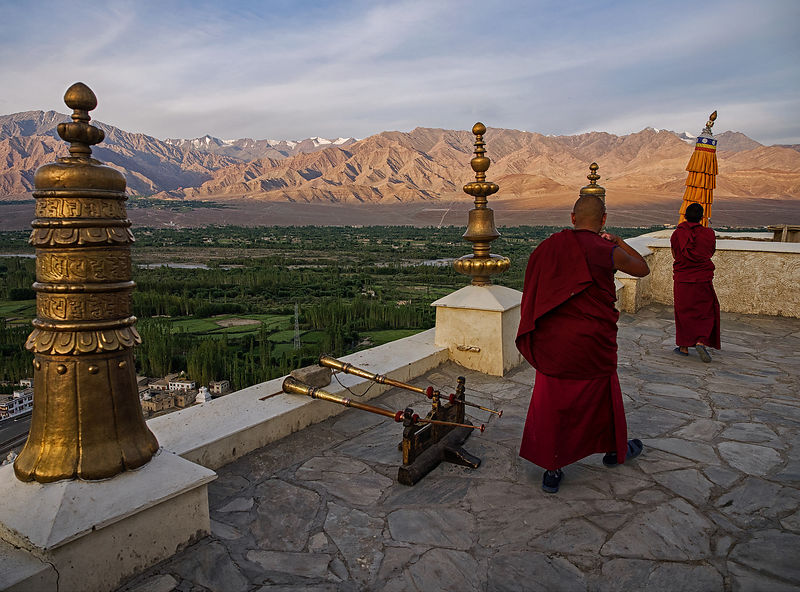 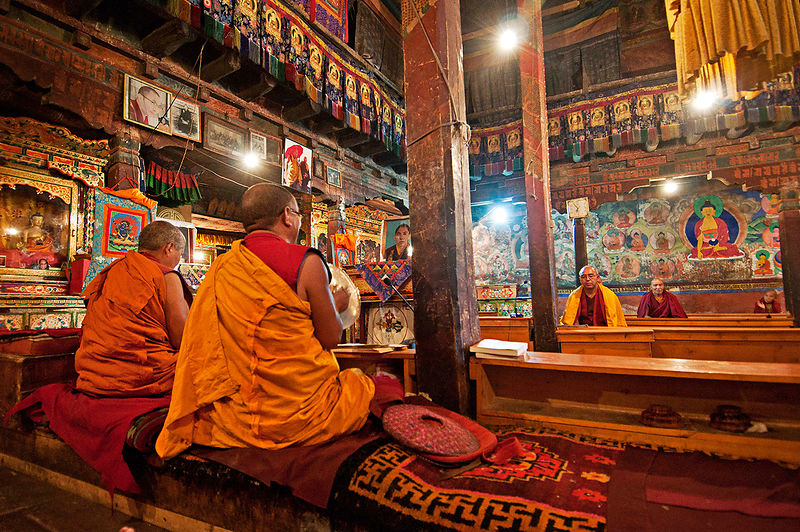 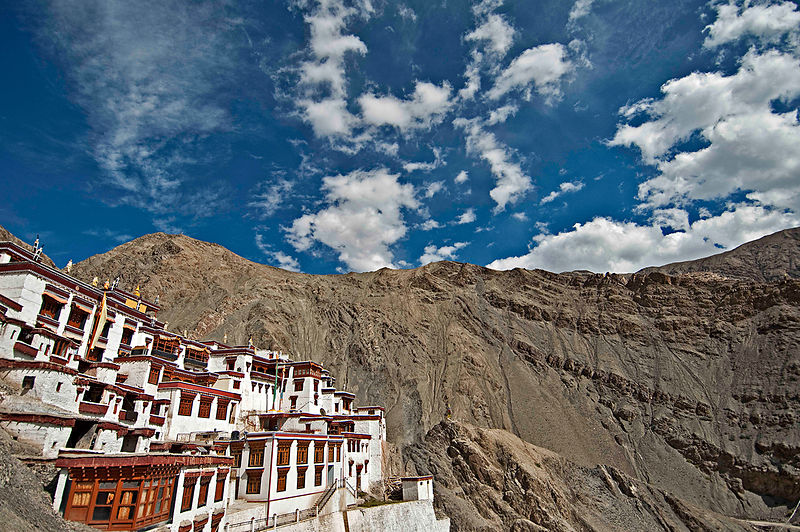 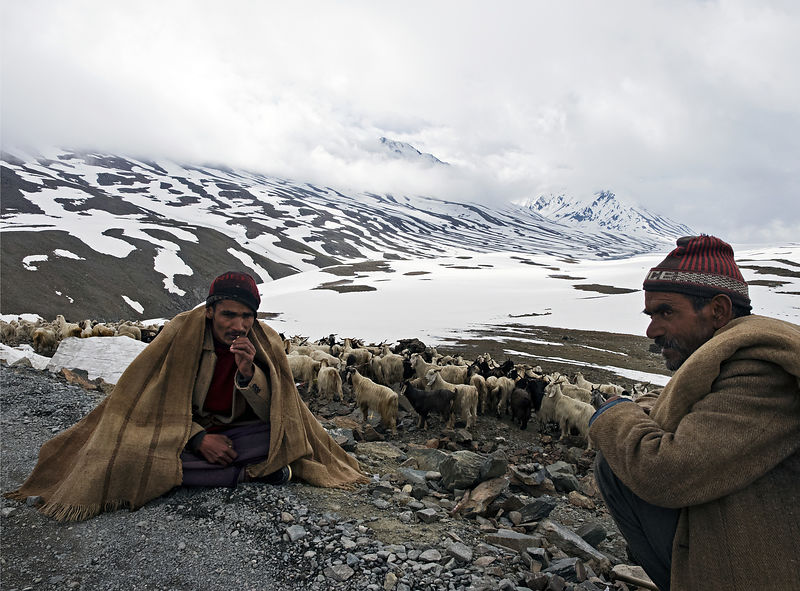 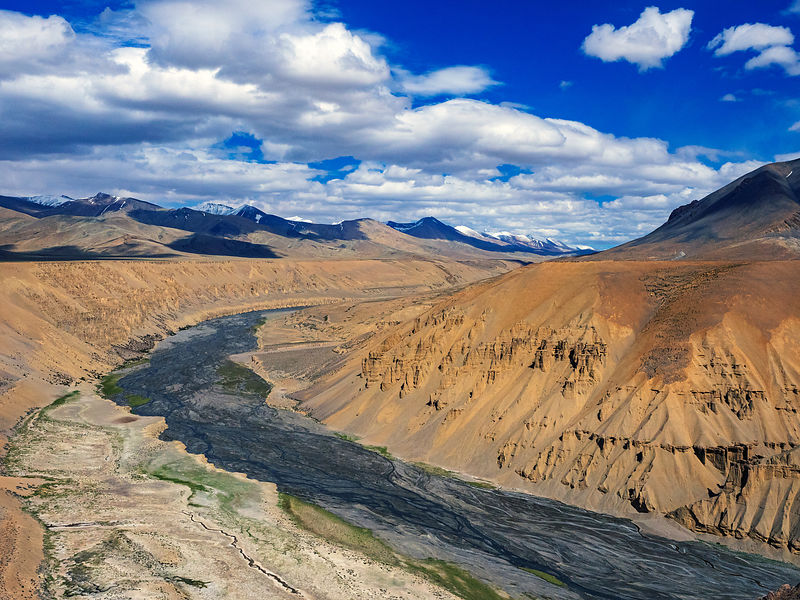 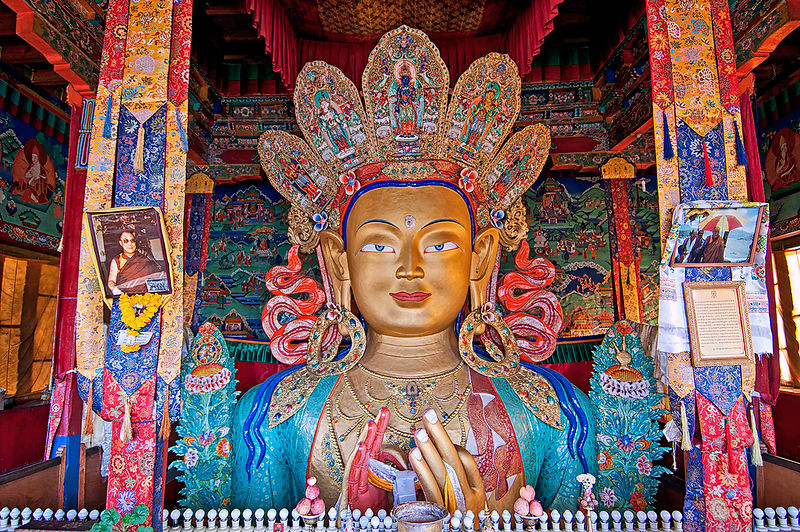 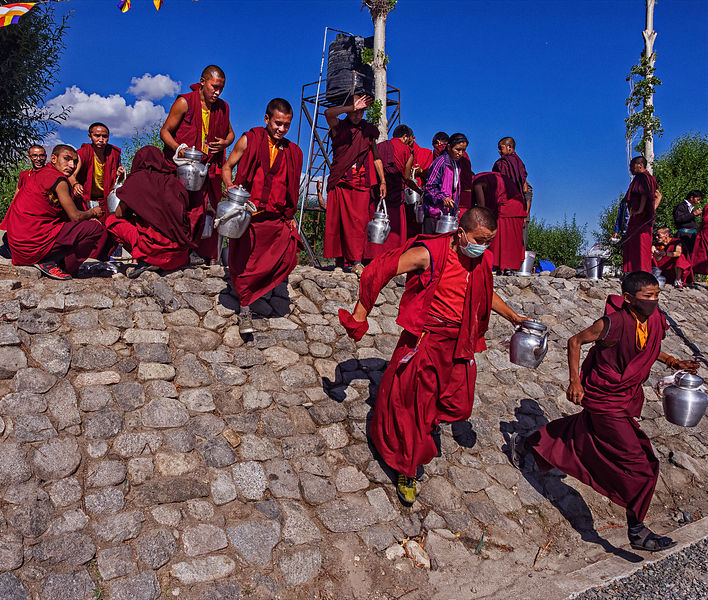 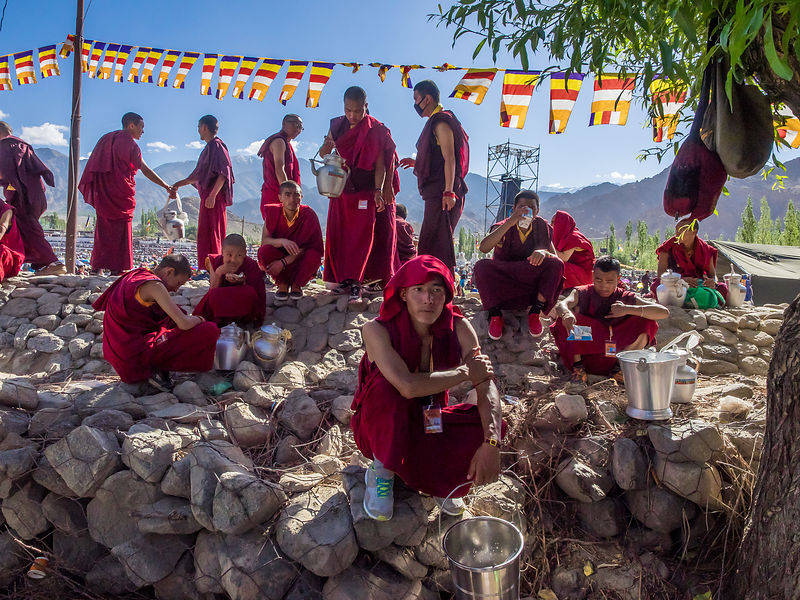 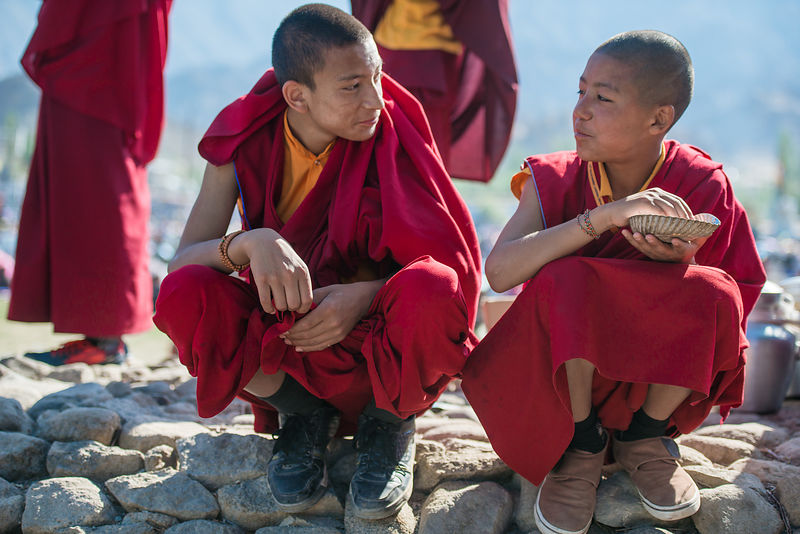 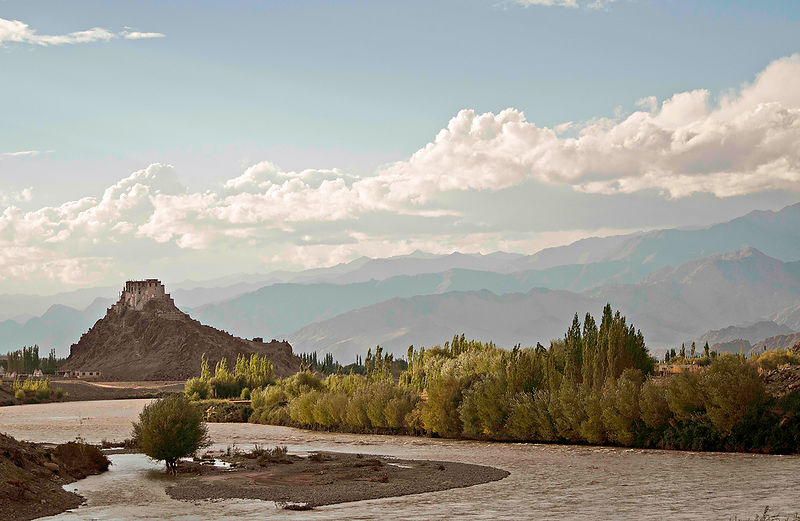 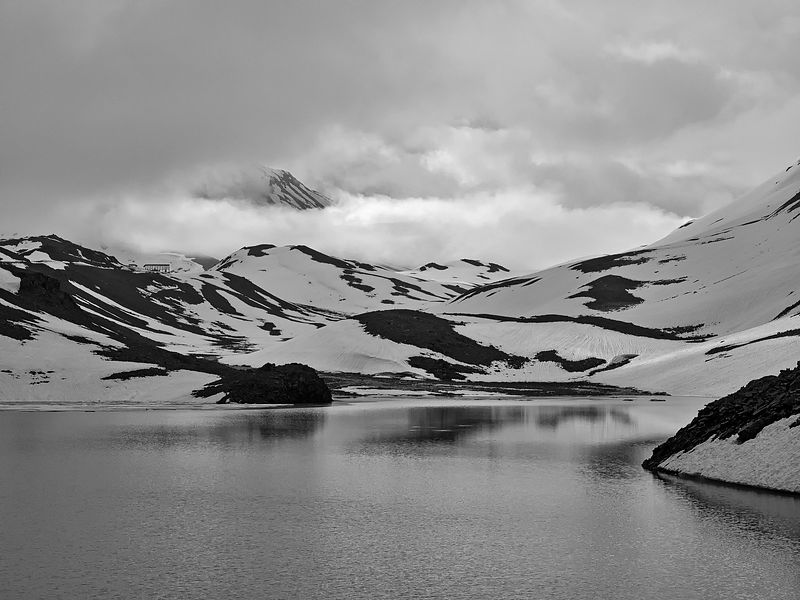 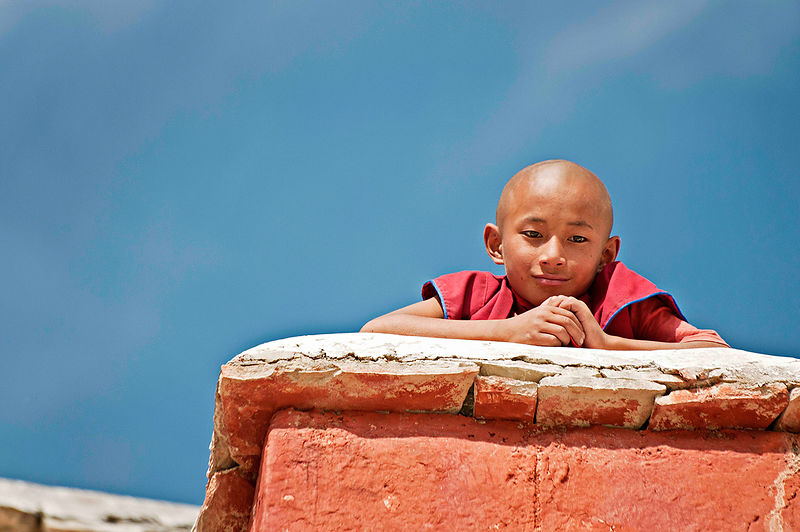 Photography Journey to Srinagar and Ladakh

Photography Journey to Srinagar and Ladakh

A fertile, lush region enclosed by snow-capped mountains, the beauty of Kashmir has been praised for centuries. On this intensive photography tour we will spend much time in in the capital city of Srinagar respectfully photographing the Islamic way of life. With its labyrinth of alleyways, mosques and intricately carved wooden houses, we will interact daily with the people who live a traditional lifestyle. Well known for its abundance of superb handicrafts, which includes silks, shawls, woodwork, carpets and paper-mache boxes. Using a houseboat on Dal Lake as our base we will rise early in the morning to photograph both the vegetable and flower markets as well as the floating gardens.

We work our way towards Buddhist Leh, which is the capital of Ladakh. This high altitude desert has moon-like landscape where we will photograph ancient monasteries and visit the largest Tibetan refugee camp in the region. Another unique photo opportunity will be when we visit rural Dha-Hanu and photography these tall, magnificent racially pure Indo – Aryans villagers.

This photography expedition is geared towards the seasoned traveler/photographer. We will be interacting with traditional Islamic, where cultural sensitivity is of extreme importance. Due to the high altitude of the region above average physical fitness is required. Altitude sickness can affect anyone whether you are fit or not. Being spontaneous, having the ability to go with the flow and being a team player is crucial. You will return home from this trip with exhibition quality images, having improved your photo skills, having broadened your horizons as well as having had many laughs and fun times traveling with some great people.

Trip at a Glance:

08th Aug: Prayer ceremony at the Thiksay monastery and visit other monasteries

10th Aug: Fly back to Delhi

We will take the morning flight to Srinagar - the capital of Kashmir.  On arrival, we will be assisted to our houseboats. Time free to settle down and lunch before we head put to shoot in the market surrounding the Hazratbal Mosque. We will try to capture the local bakers and butchers and a panoramic view of the lake.

Early this morning we will photo shoot in the floating vegetable market on the Dal Lake by shikara. Later we will shoot the winding streets of this old city and other interesting neighborhoods, landmarks, and gardens.

We will leave early in the morning and make our way through the beautiful villages of Sonmarg and Drass. Along the way, we will also cross the Zojila pass, which is at 3528 meters. We should reach Kargil late in the afternoon after this 7-hour ride through the high mountain ranges.
(B, L, D) Hotel The Kargil

After breakfast, we will start our drive to Dha Hanu which is approximately 4 hours away. We will have a full day photo shoot in the villages of DHA and Hanna.

Down the Indus, between Khaltse and the Shyok – Indus confluence, live a community known as Dropk-Pa, Buddhists in name, but racially and culturally distinct from the rest of the Ladakhis. This is a community of no more than one thousand, their features are pure Indo-Aryan, and they appear to have preserved their racial purity down through the centuries. These people are tall, handsome, friendly and extremely photogenic. We will be camping this evening.

After breakfast, we will start our drive to Leh en-route photographing the Alchi and Likir monasteries. Both these monasteries are awe-inspiring and provide excellent photo-ops.

We will reach Leh later in the day, check-in and dinner at the hotel.

Situated in the far north of the sub-continent, over 3,500 meters (11,500 feet) up on the high plateau, Ladakh (often referred to as ‘little Tibet’) is geographical, anthropologically and culturally part of Tibet. Its remoteness and sheer inaccessibility, however, have meant that it was to have a very different history to the rest of the high plateau. Ladakh’s geography protected it from the ravages of the Chinese cultural revolution that have sadly changed the rest of Tibet beyond recognition and today it contains one of the most intact Tantric Buddhist societies left on earth.

Today after early tea/coffee, we are driven to Thiksey monastery situated towards the East of Leh picturesquely on a hill-lock, which also houses a two-story stucco statue of Maitreya Buddha seated on a lotus, upon arrival we witness the monks gathered in the assembly hall for the Morning for a Prayer Ceremony, which begins before sunrise at 6 AM, we hear the monks chant their prayers with the beats.

After that, you will be guided to visit the other parts of the monastery followed with a breakfast at the Thiksey monastery restaurant.

After breakfast, you will be driven two kilometers ahead of the Thiksey monastery for a photo halt along the banks of River Indus and then you will drive to visit Hemis monastery another 30 kilometers southwest of Thiksey; Hemis is the largest and the wealthiest monastery in Ladakh. Hemis festival is considered amongst the biggest and most famous of the monastic festivals and is dedicated to Padmasambhava. Every 12 years, the gompa's means a (monastery) greatest treasures, a huge Thangka, is ritually exhibited.

After that, we will return to visit Shey monastery, Shey was the summer capital of Ladakh in the past.

The palace, mostly in ruins now, was built first in 1655, near Shey village, by the king of Ladakh, Deldan Namgyal, also known as Lhachen Palgyigon. It was used as a summer retreat by the kings of Ladakh. The Shey Monastery was also built in 1655 on the instructions of Deldan Namgyal, in the memory of his late father, Singay Namgyal, within the palace complex. The monastery is noted for its giant copper with gilded gold statue of a seated Shakyamuni Buddha. Shakyamuni Buddha is so named since Buddha was the sage (muni) of the Sakya people who resided in the Himalayan foothills and their capital was Kapilvastu. It is said to be the second largest such statue in Ladakh.

Later in the afternoon, we will visit the Ladakh local market. Followed by a drive to the Shanti Stupa to catch the sunset view.

Today after breakfast we will photograph Leh Palace, this captivating building rises from the edge of a hill overlooking the town. Built in the 17th century, Leh Palace was occupied by the Ladakhi royal family until the 1830's. Today the palace is deserted and is being restored by UNESCO.

The rest of the day is free to shop and photograph the Leh main market.

All good things must come to an end, alas. Today, after breakfast, you get transferred to the airport to catch your respective flights back home.

●      All Transportation and sightseeing by Toyota Innova or similar

●      Breakfast, Lunch, Dinner at all locations

●      Services of an English speaking guide

●      All Monastery and Monument entrance fees

●      Airfare to and from Leh or any other destination

●      Anything not mentioned under the category “COST INCLUSIONS”