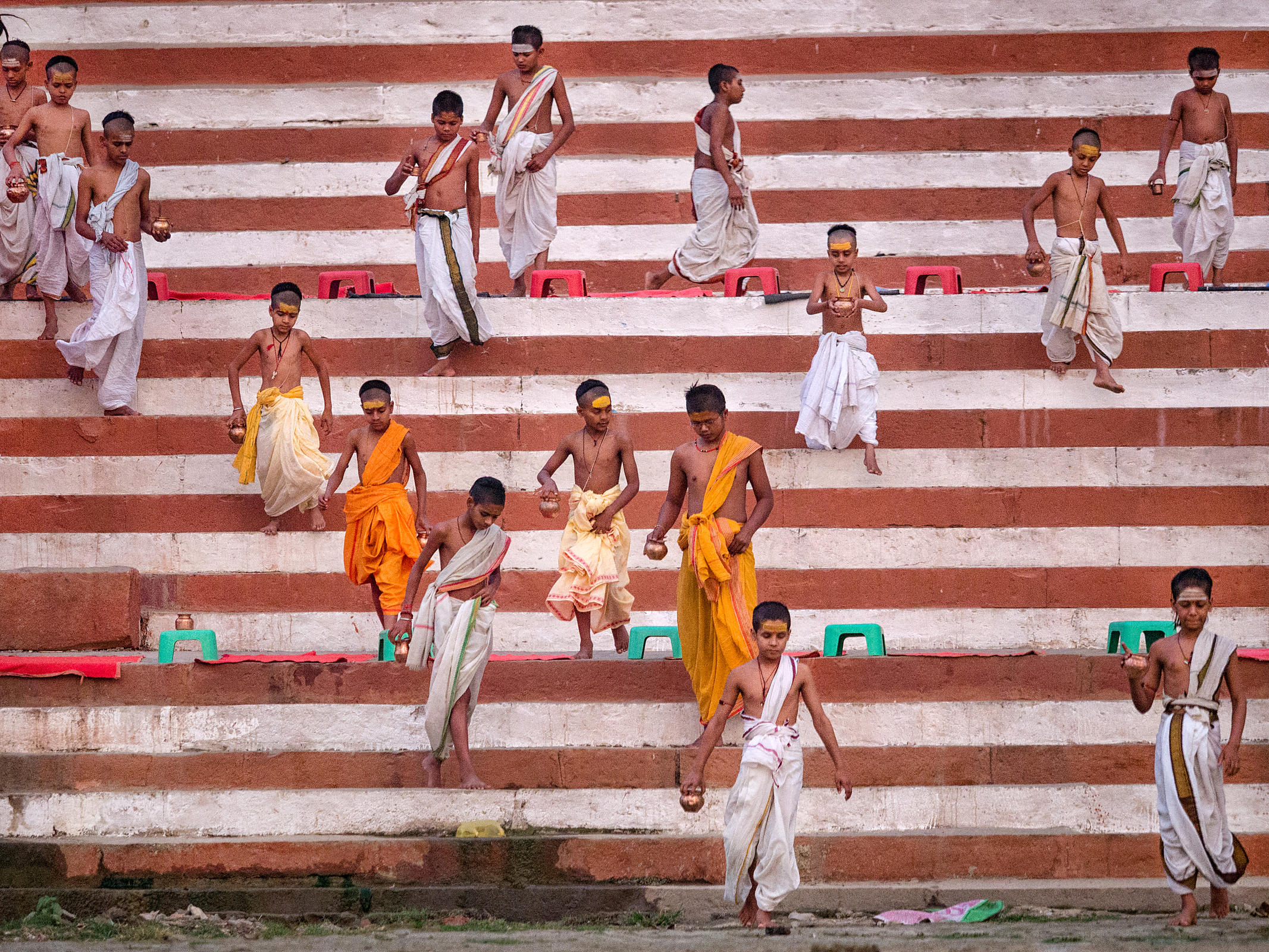 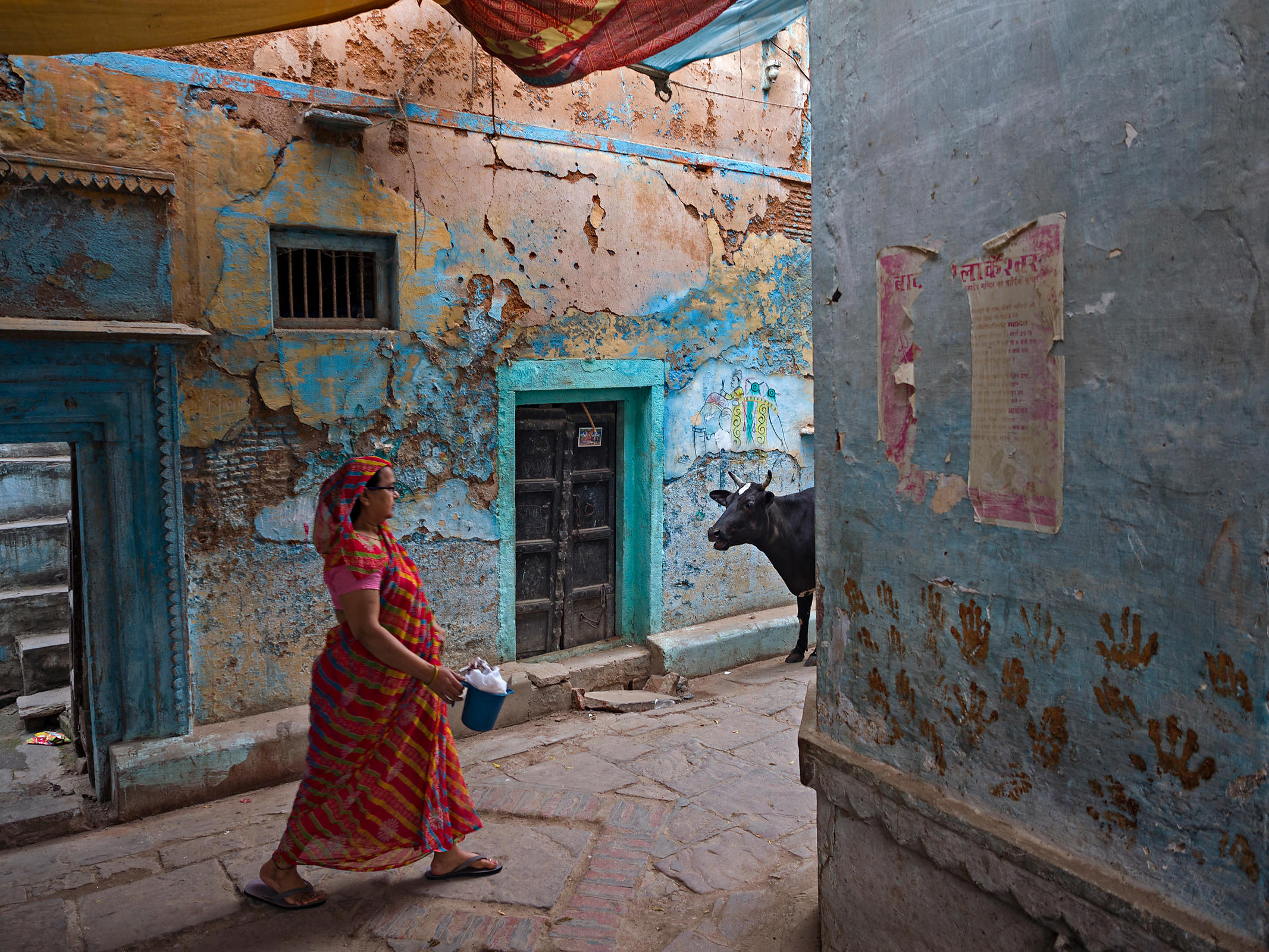 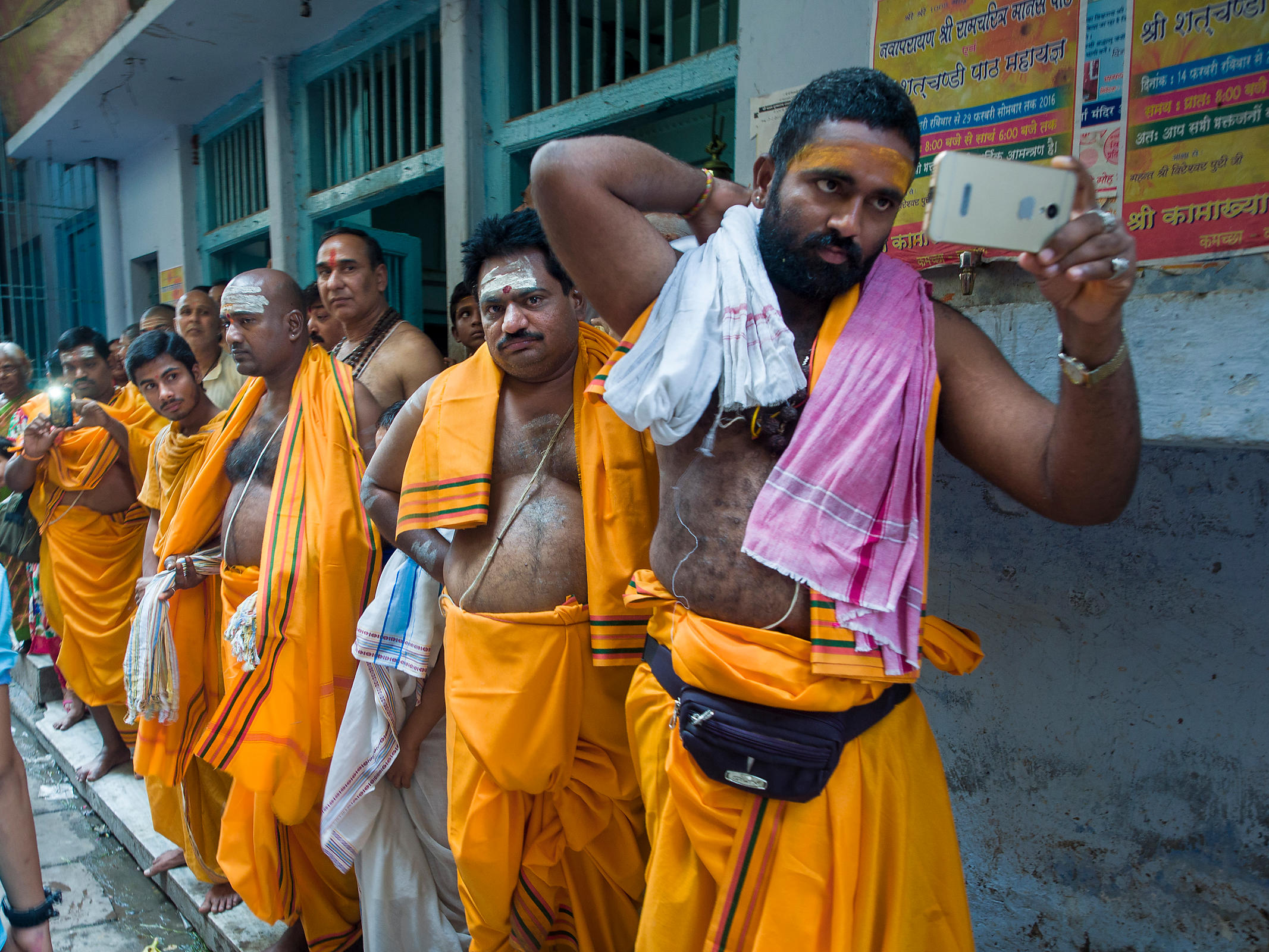 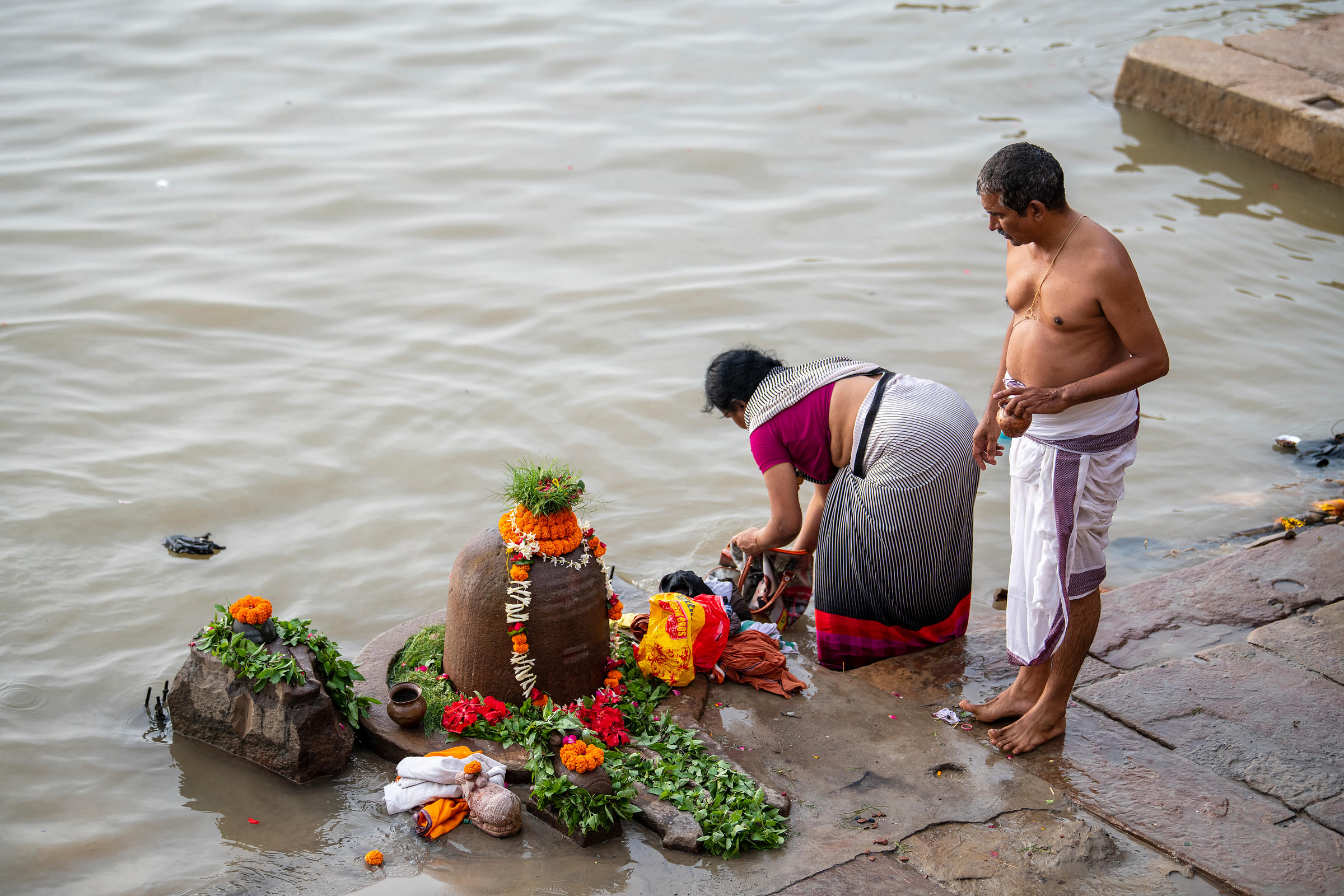 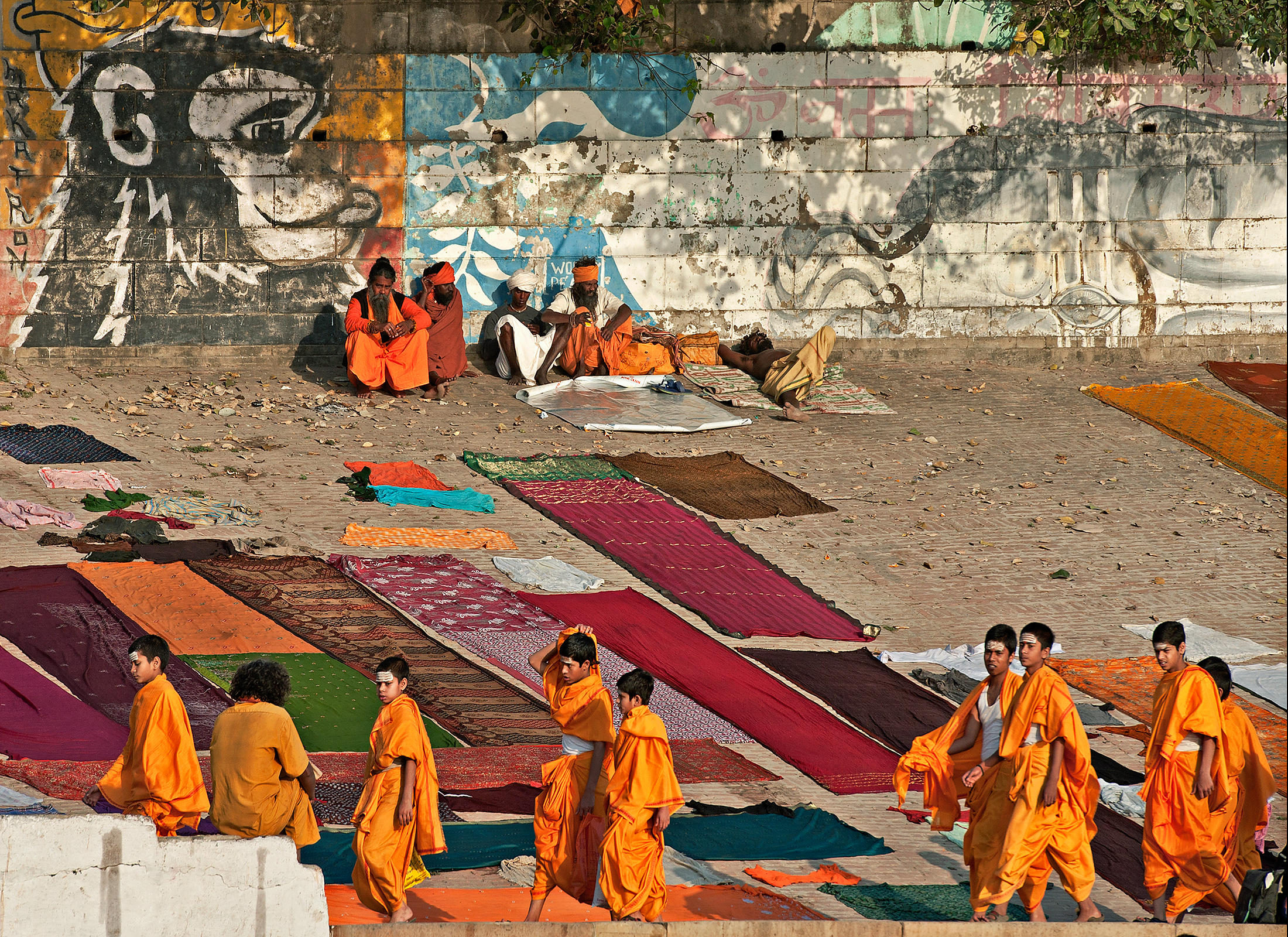 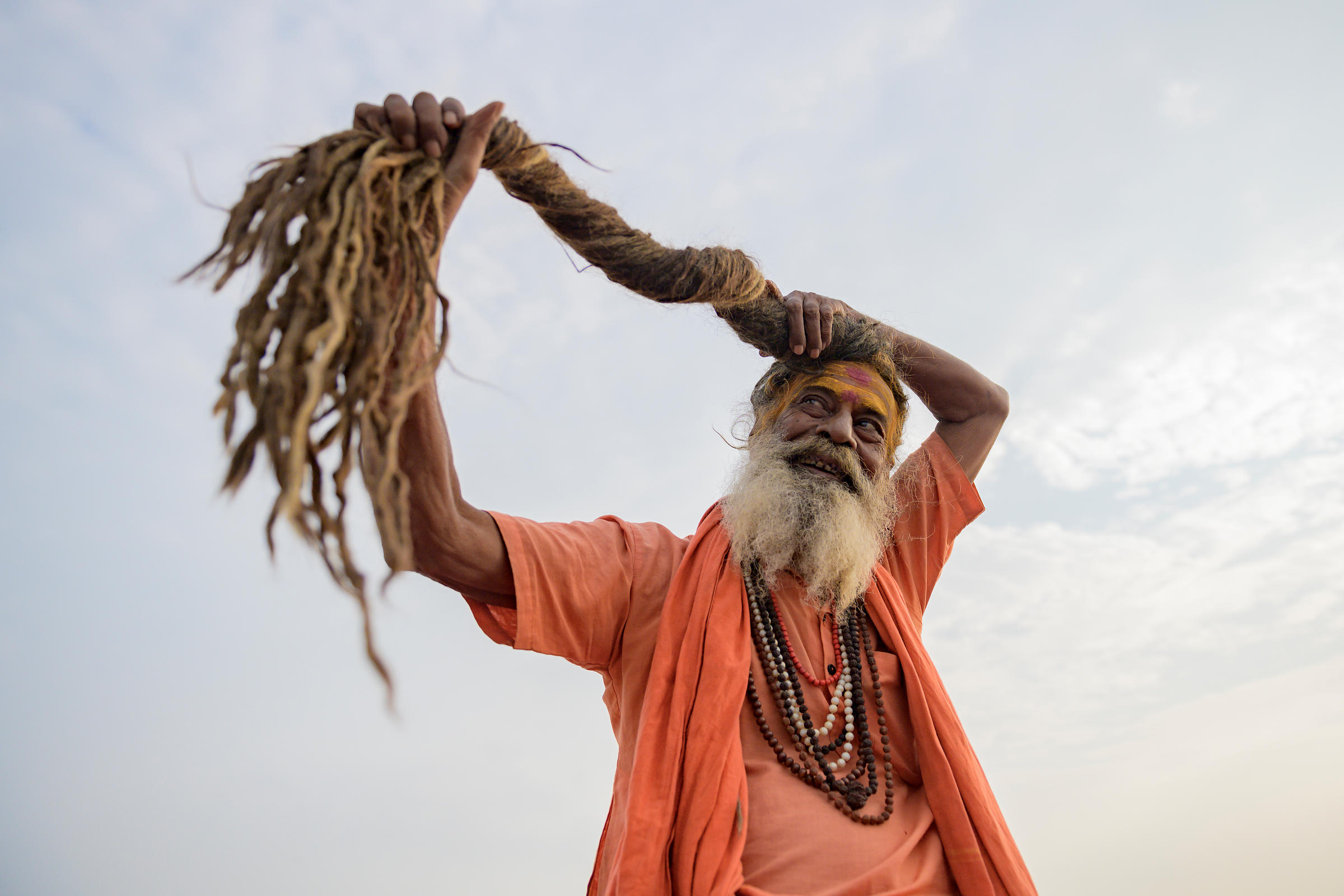 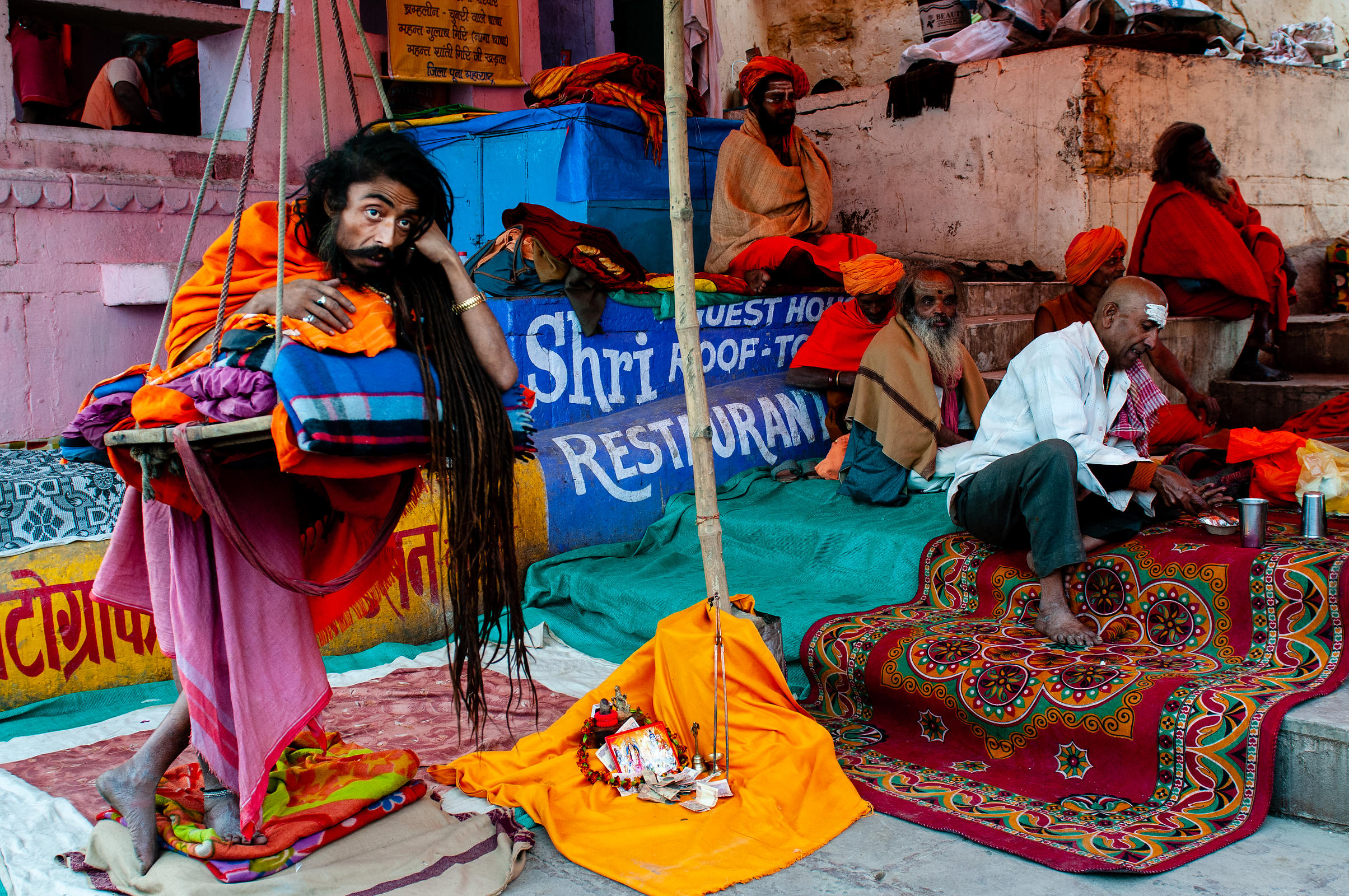 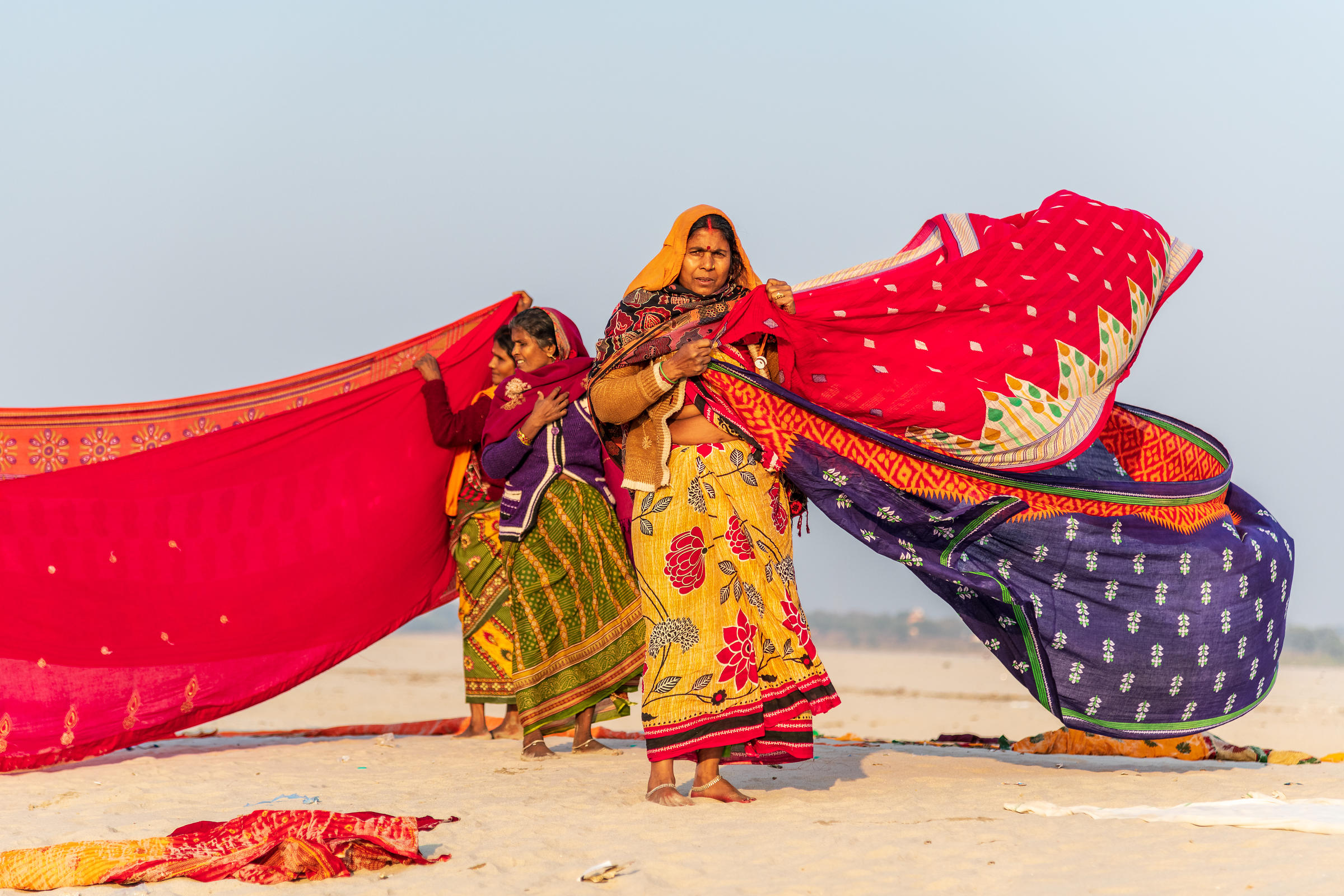 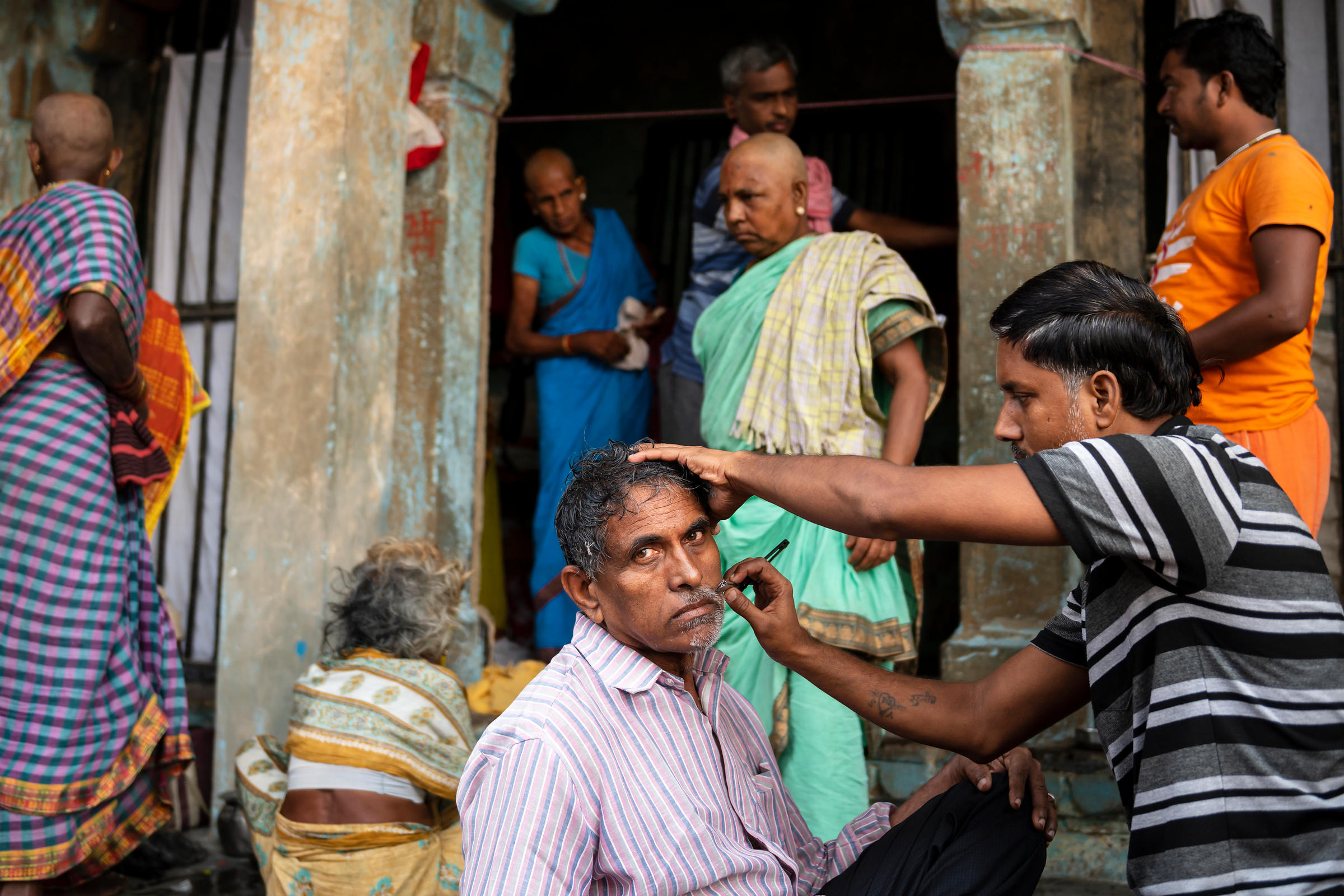 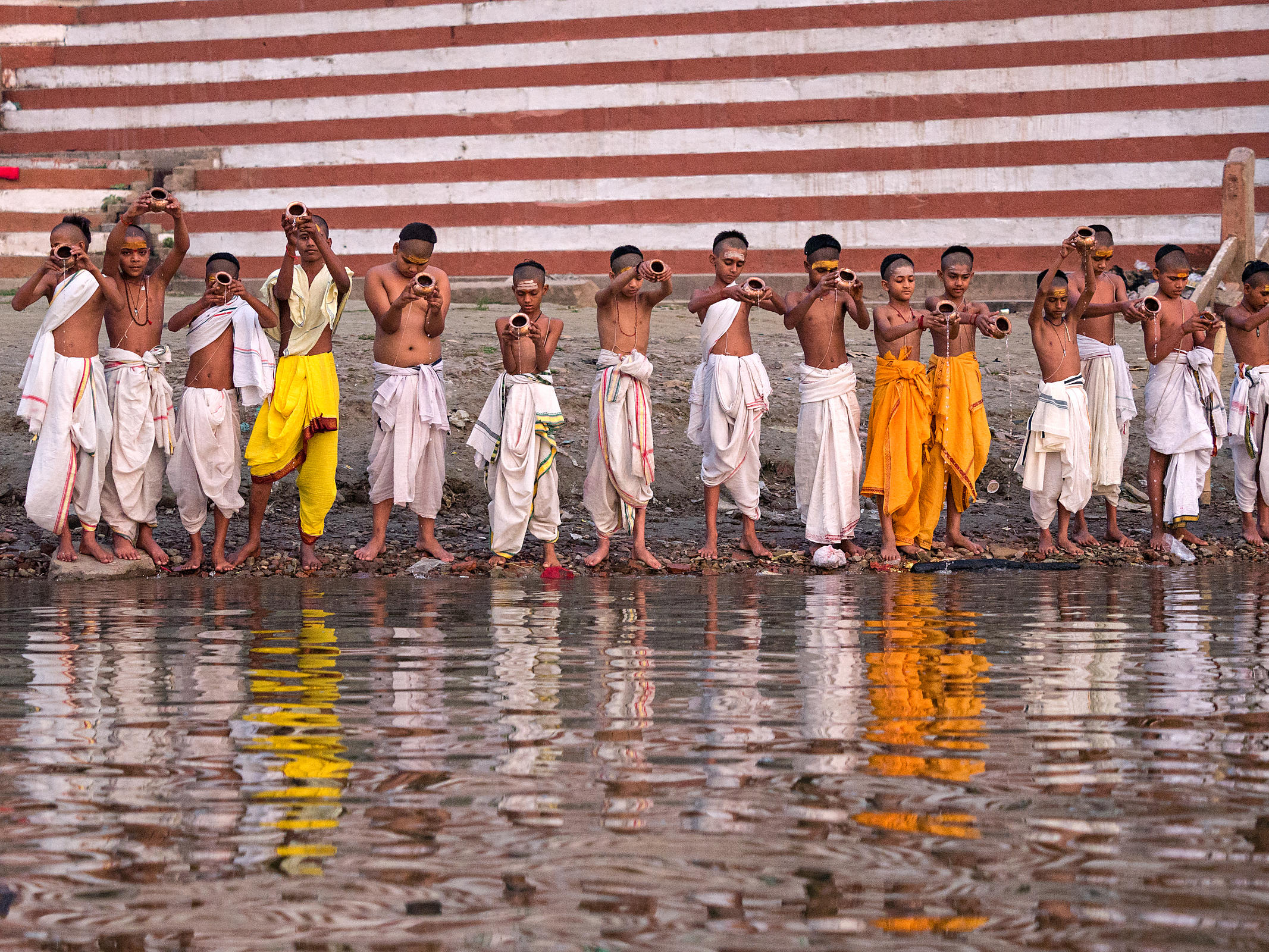 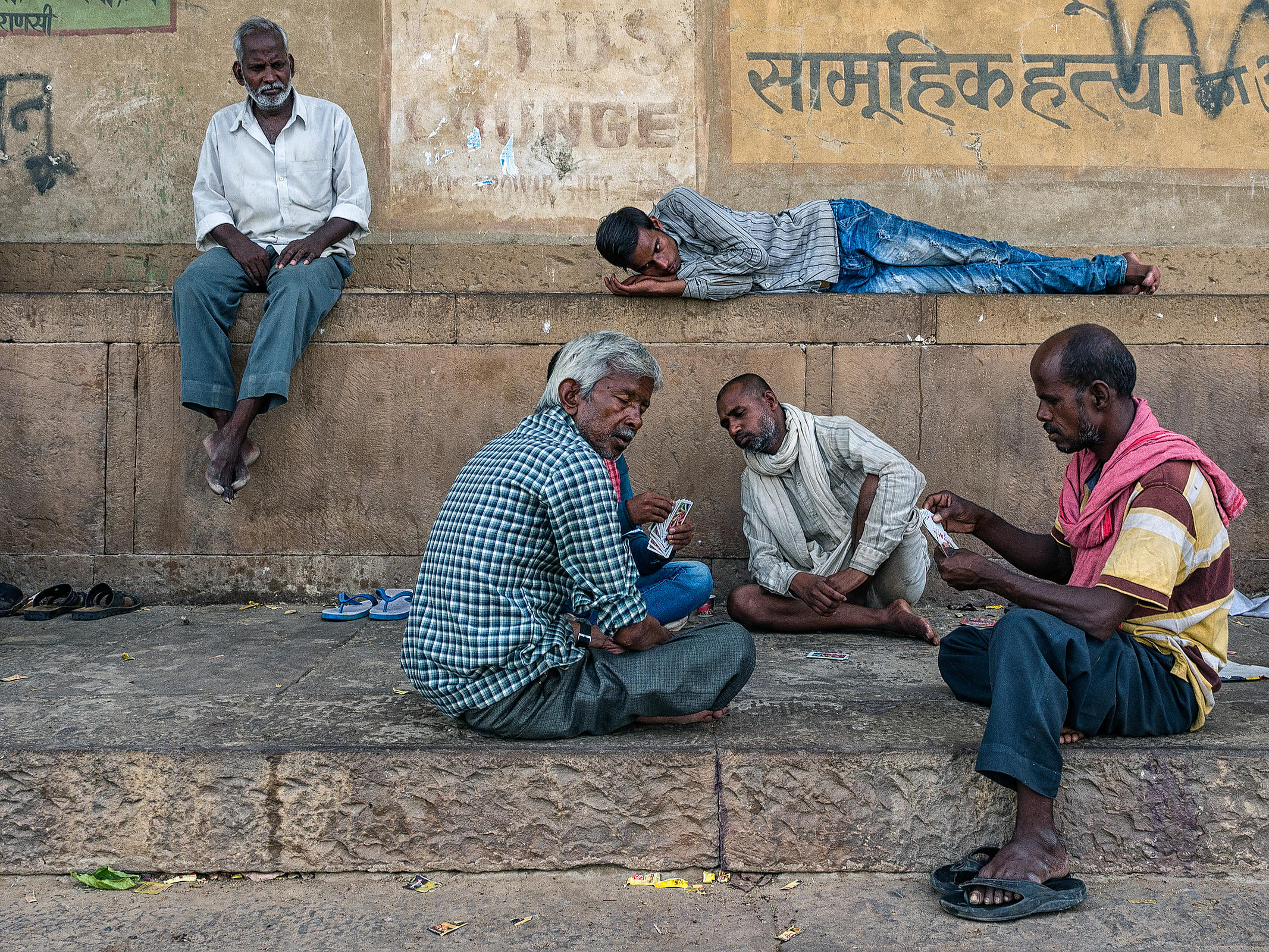 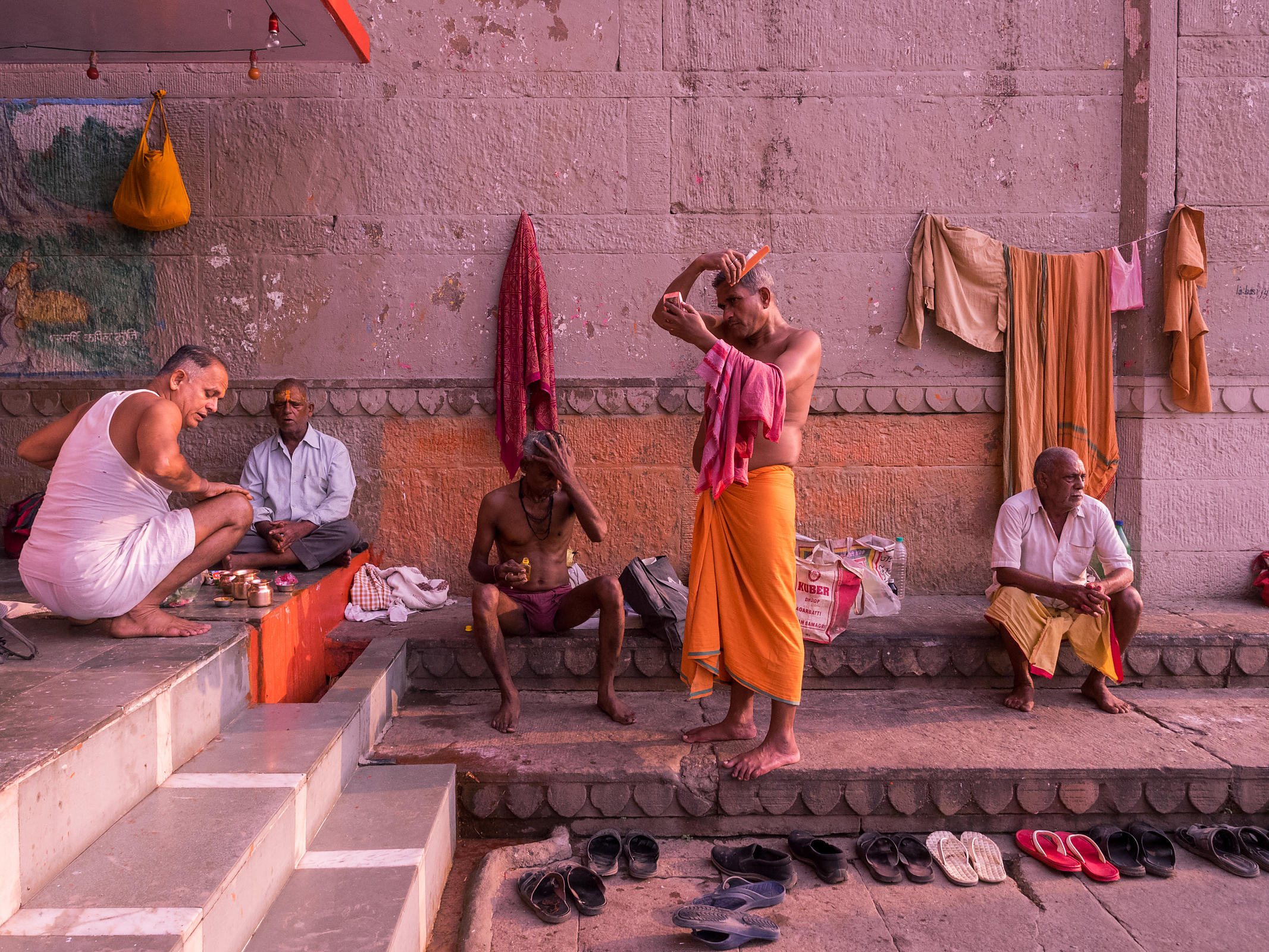 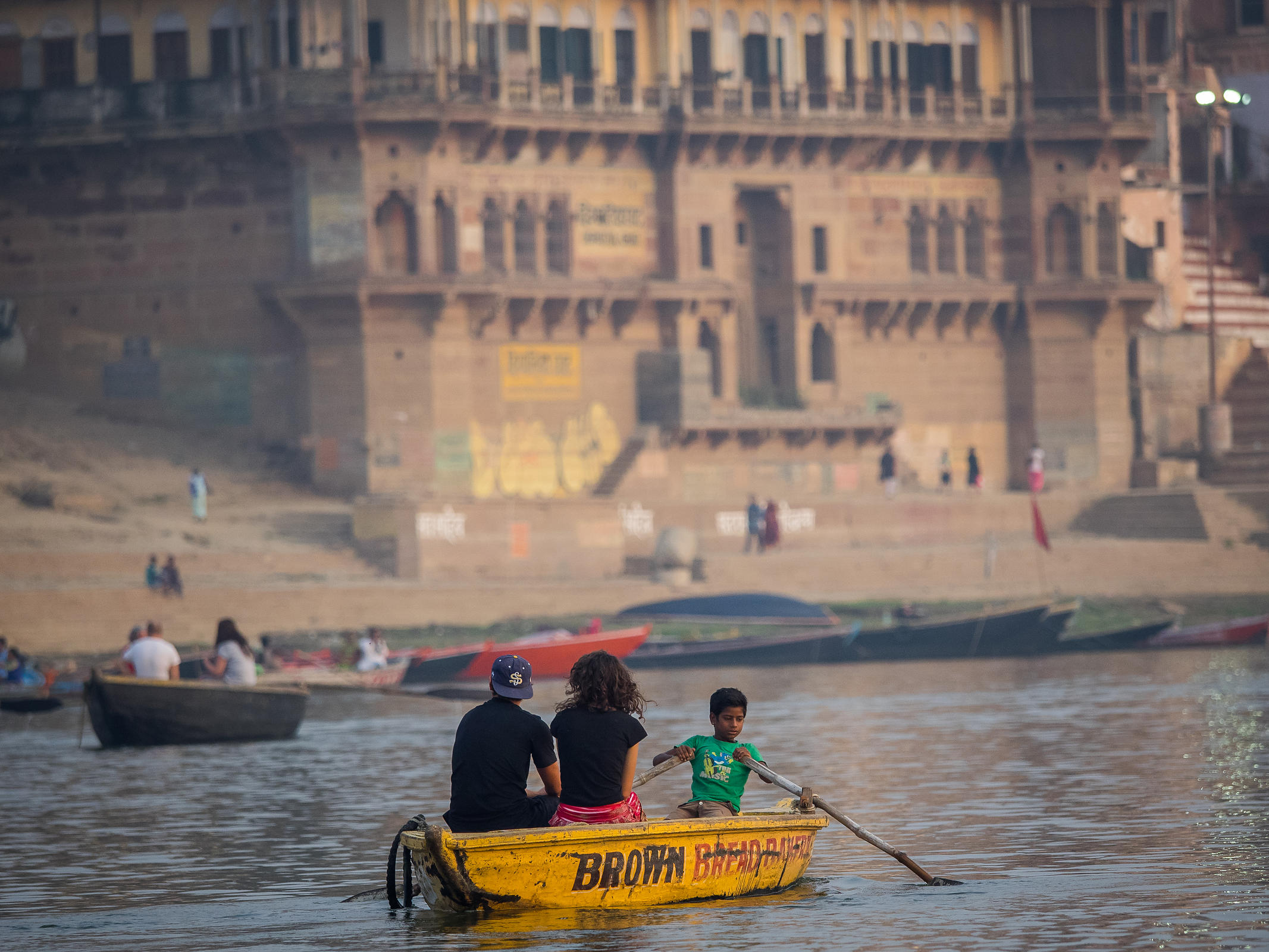 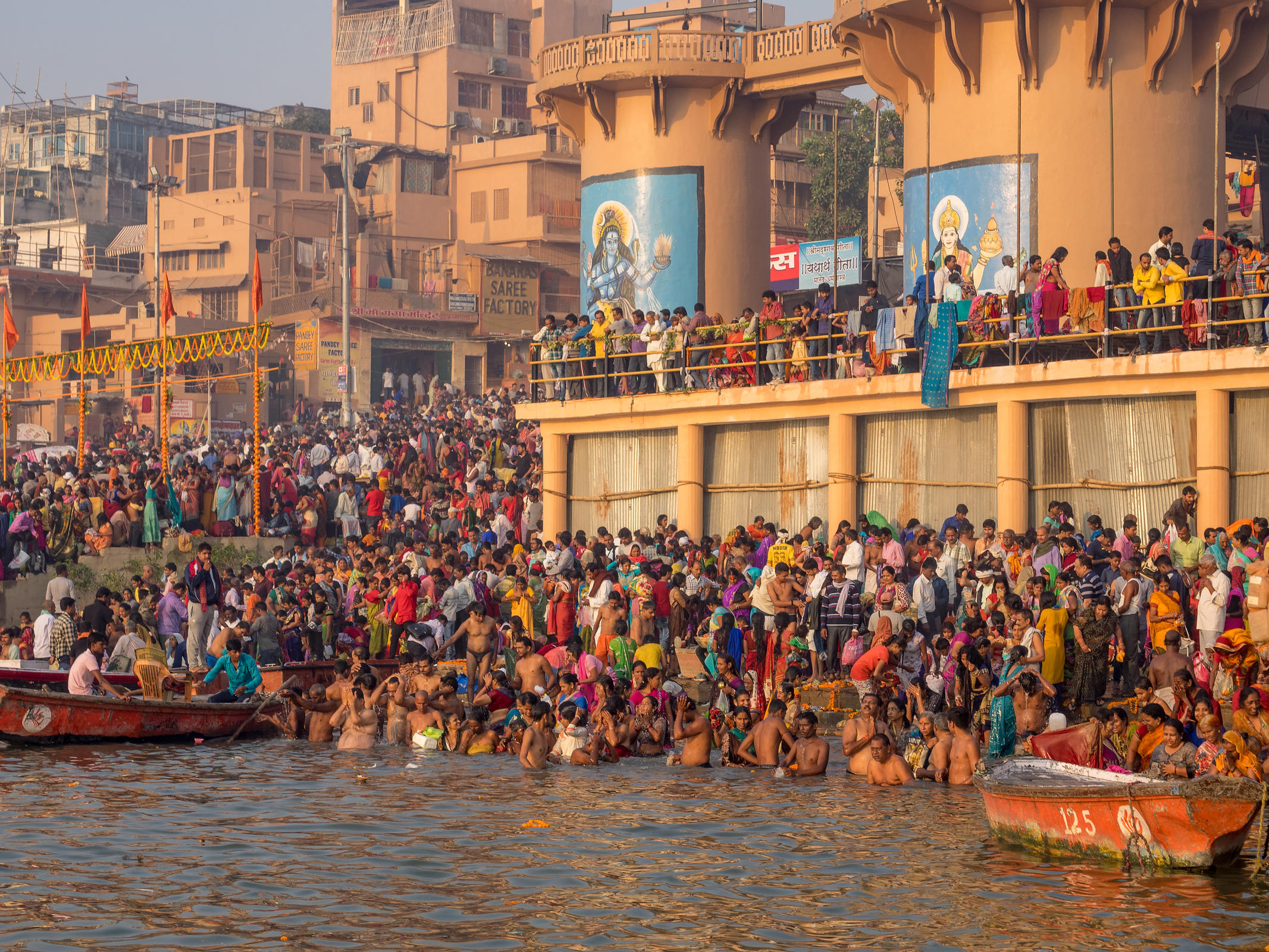 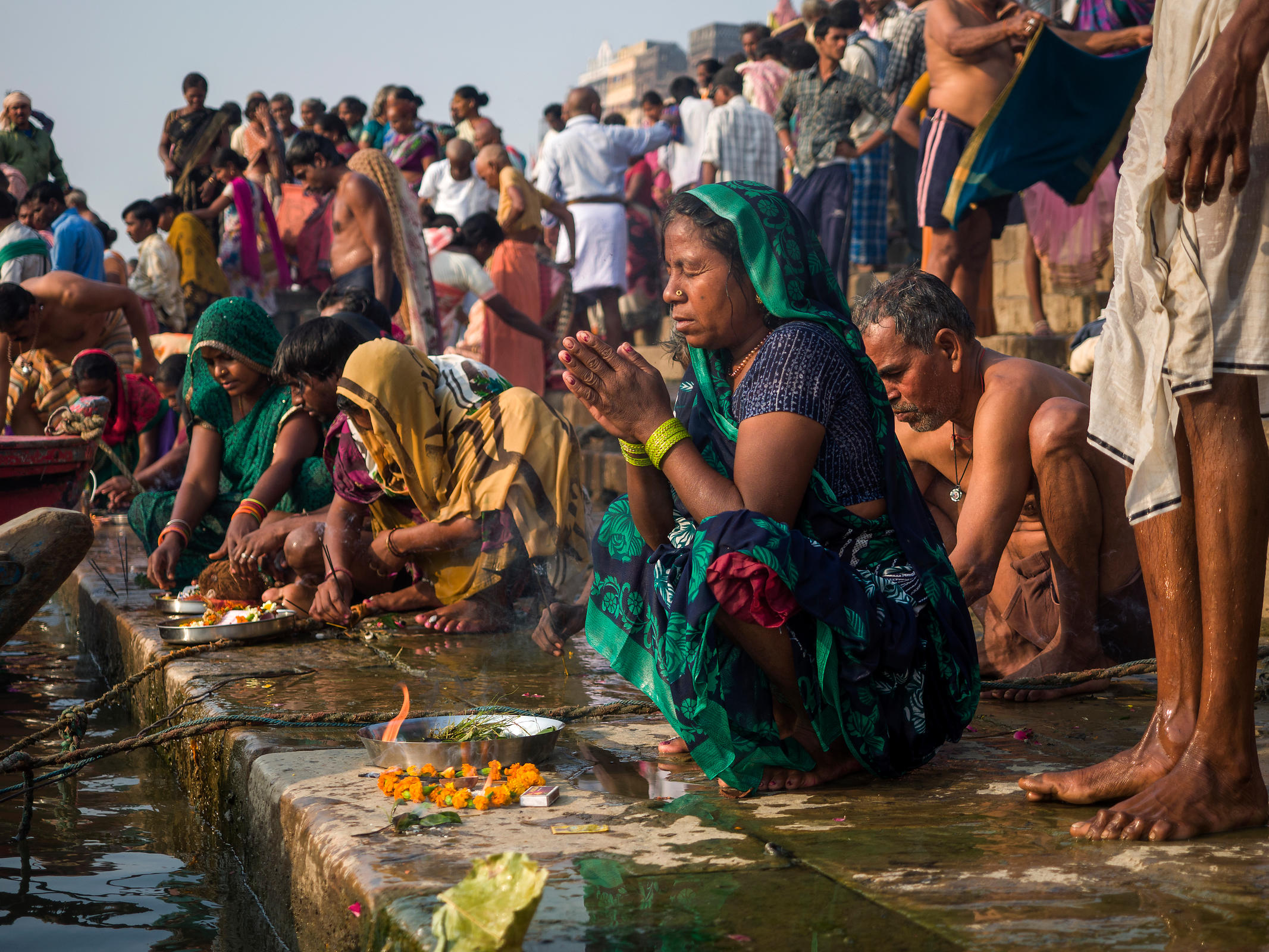 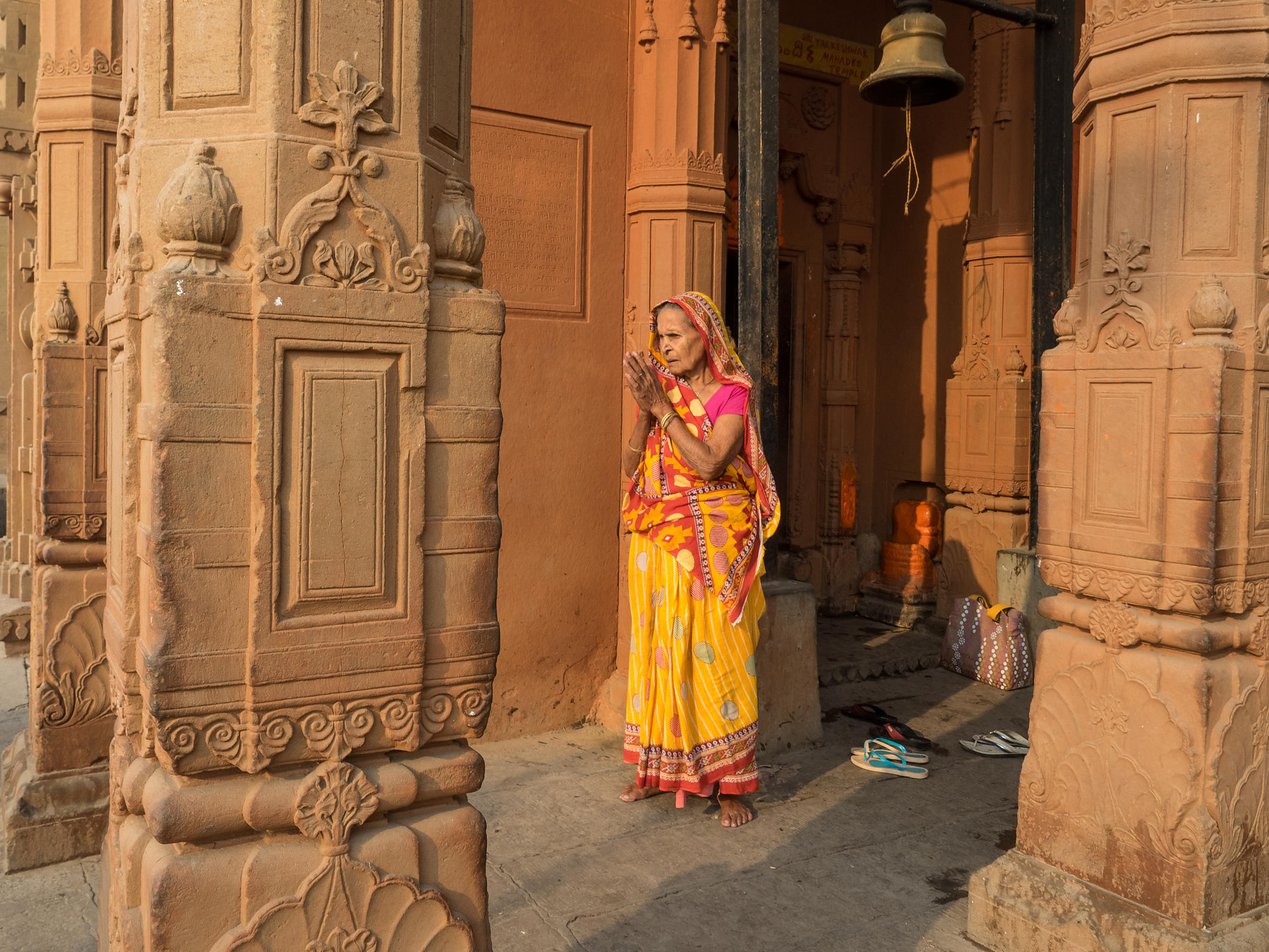 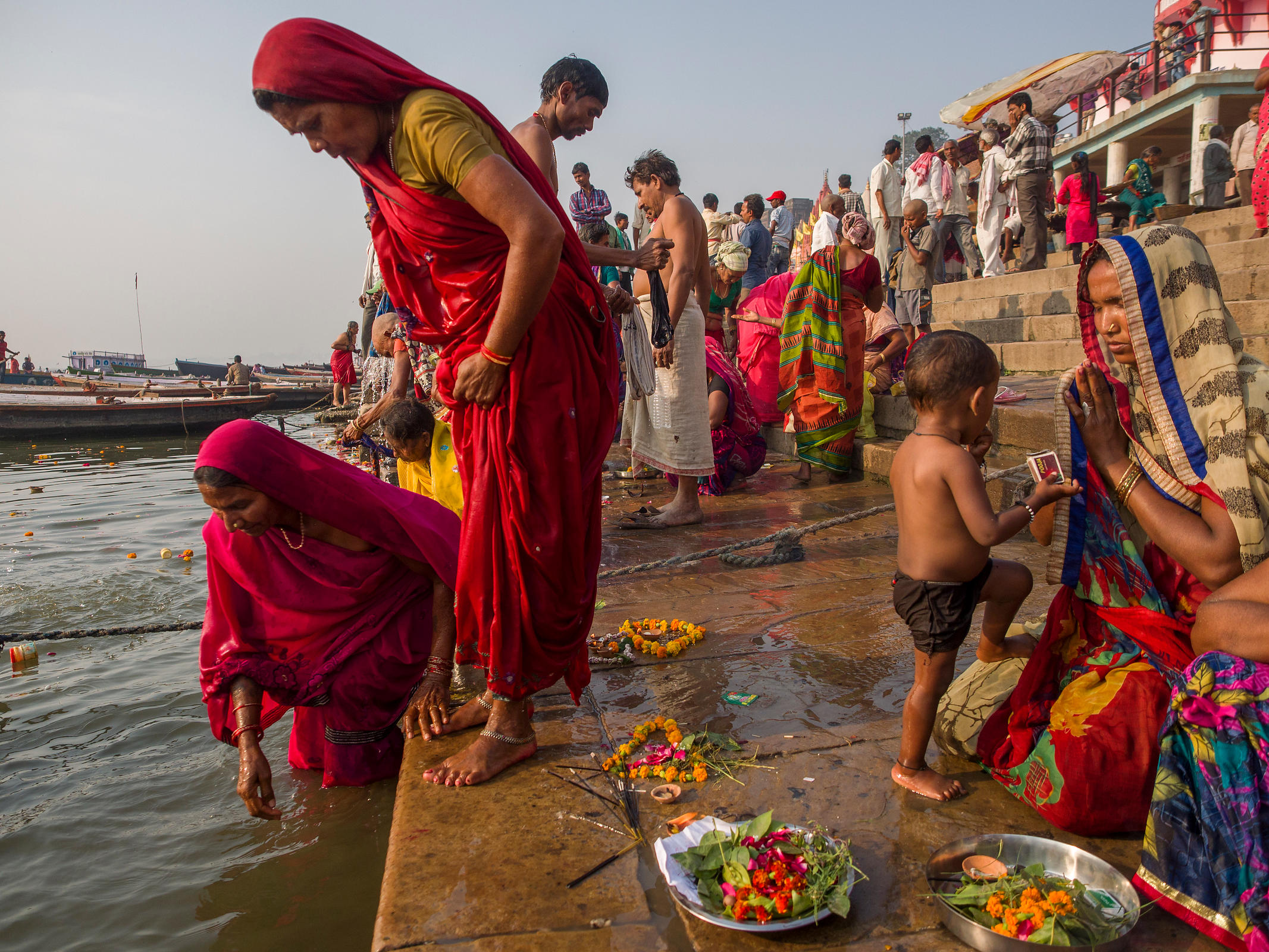 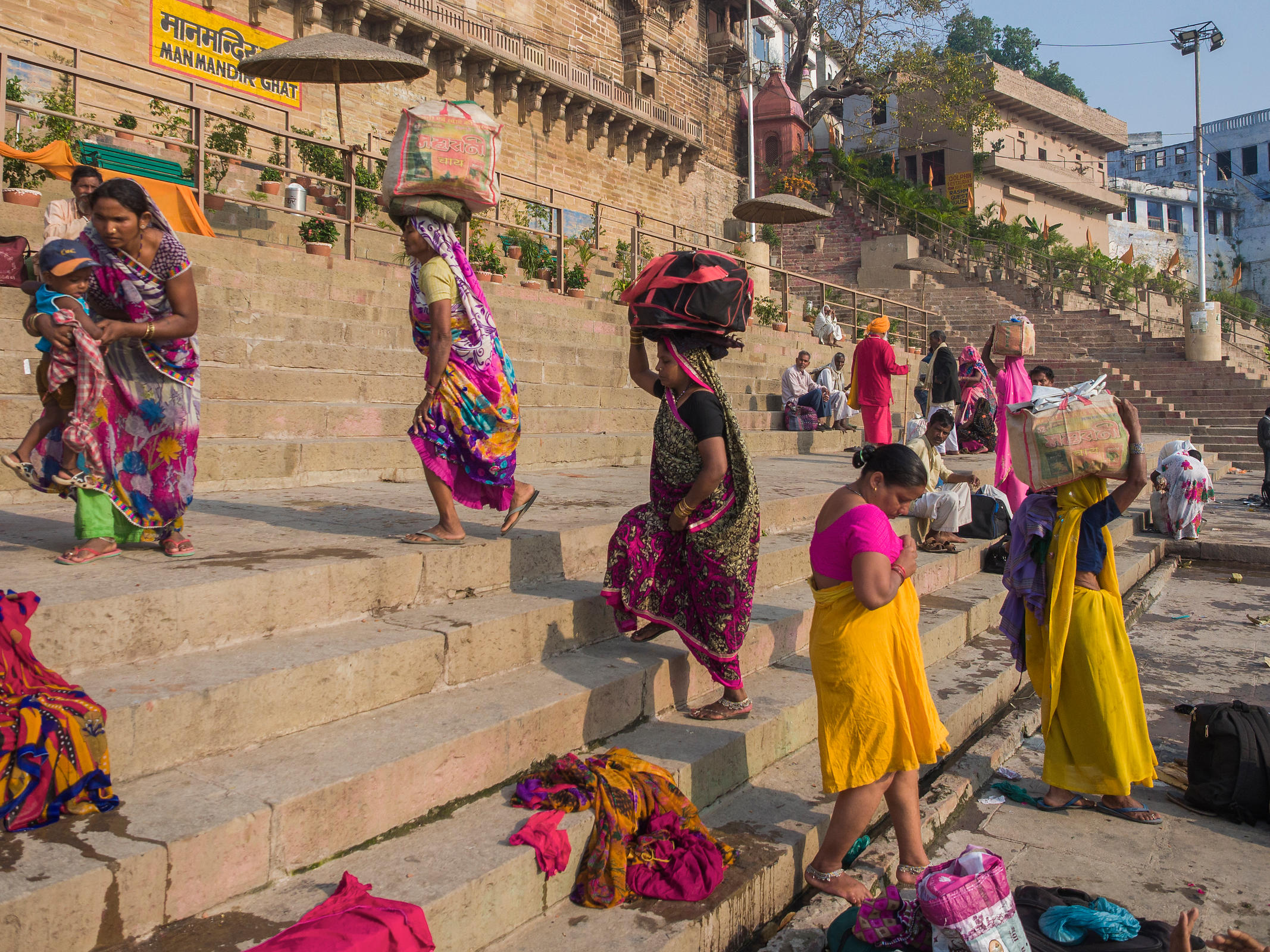 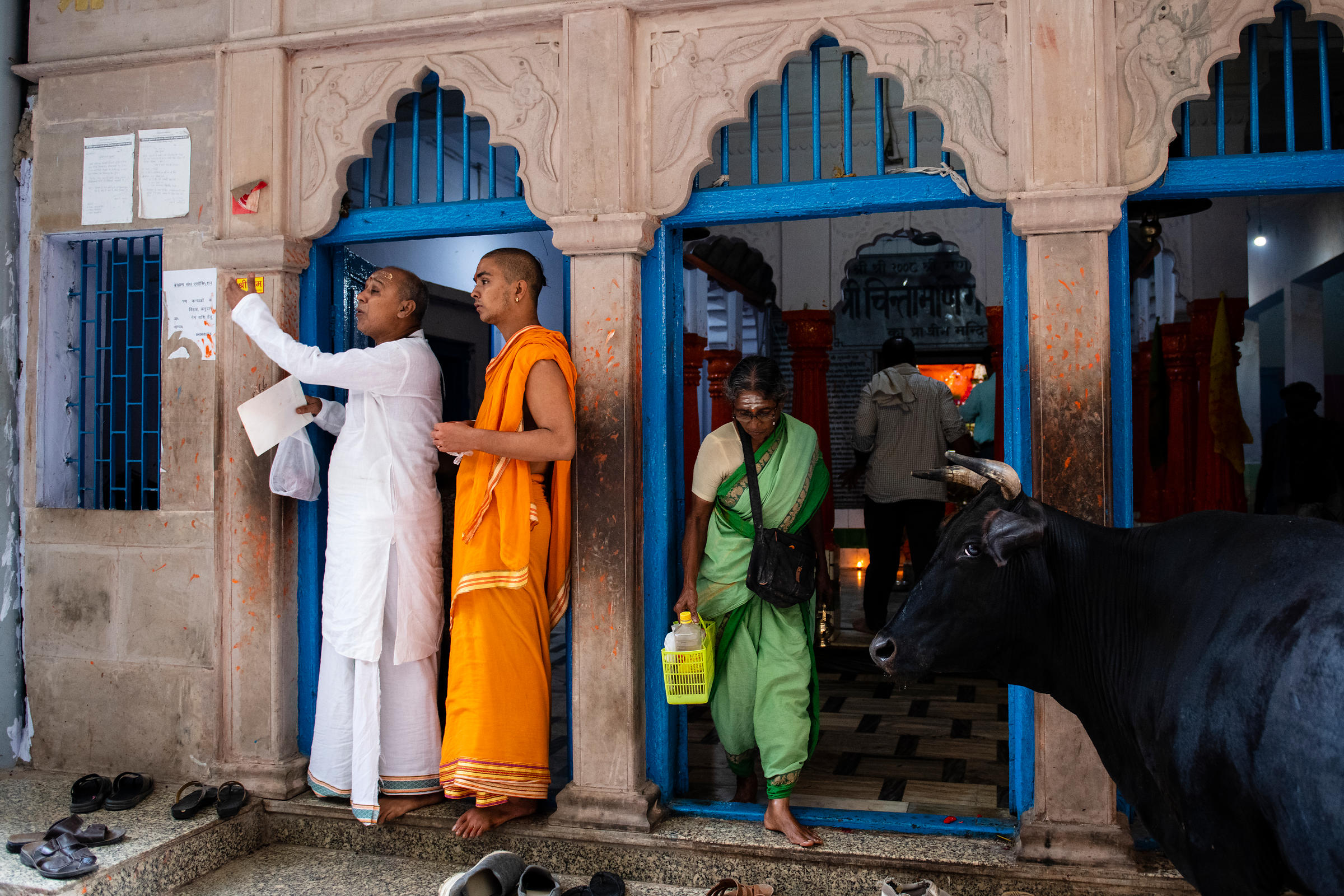 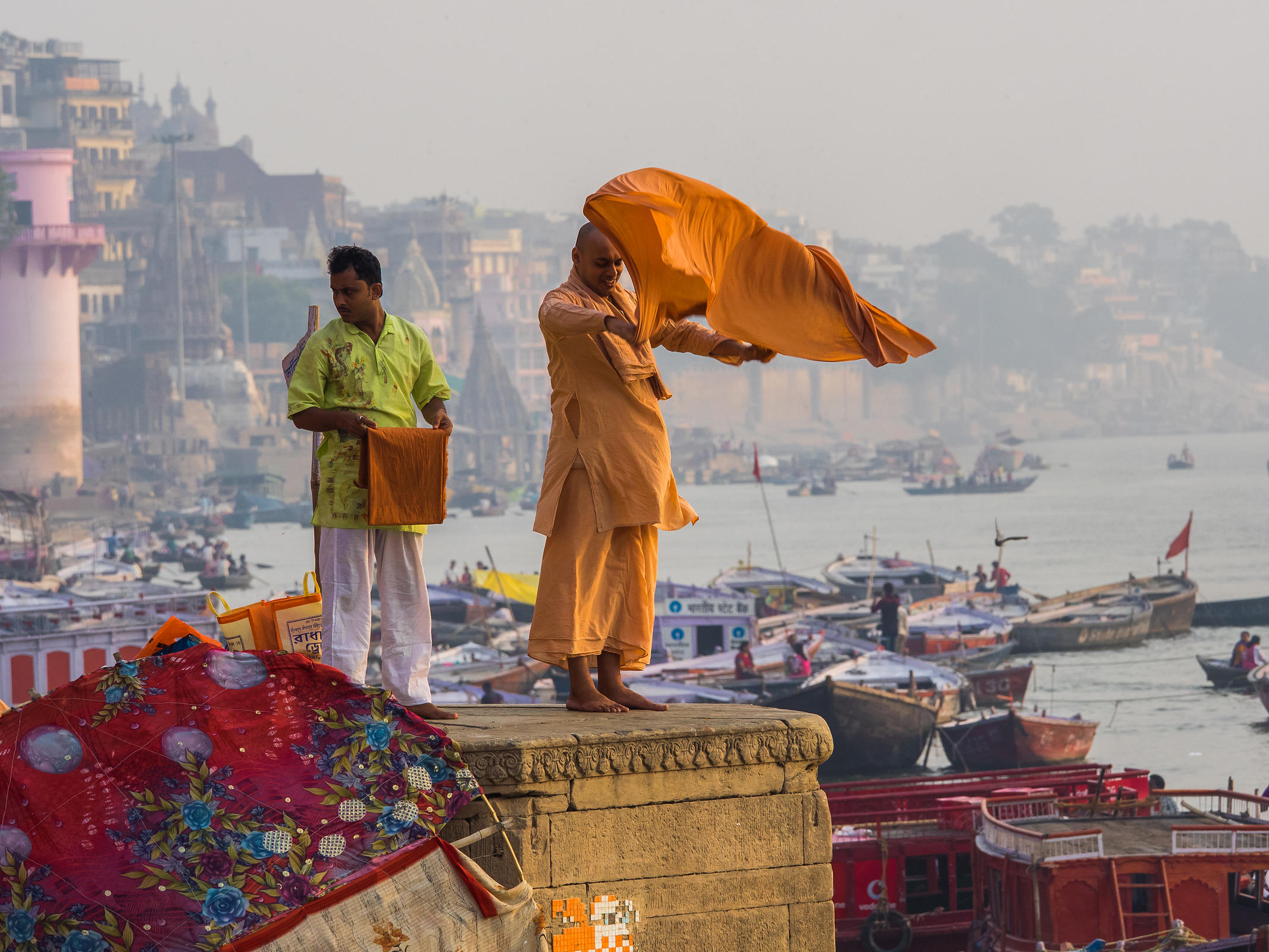 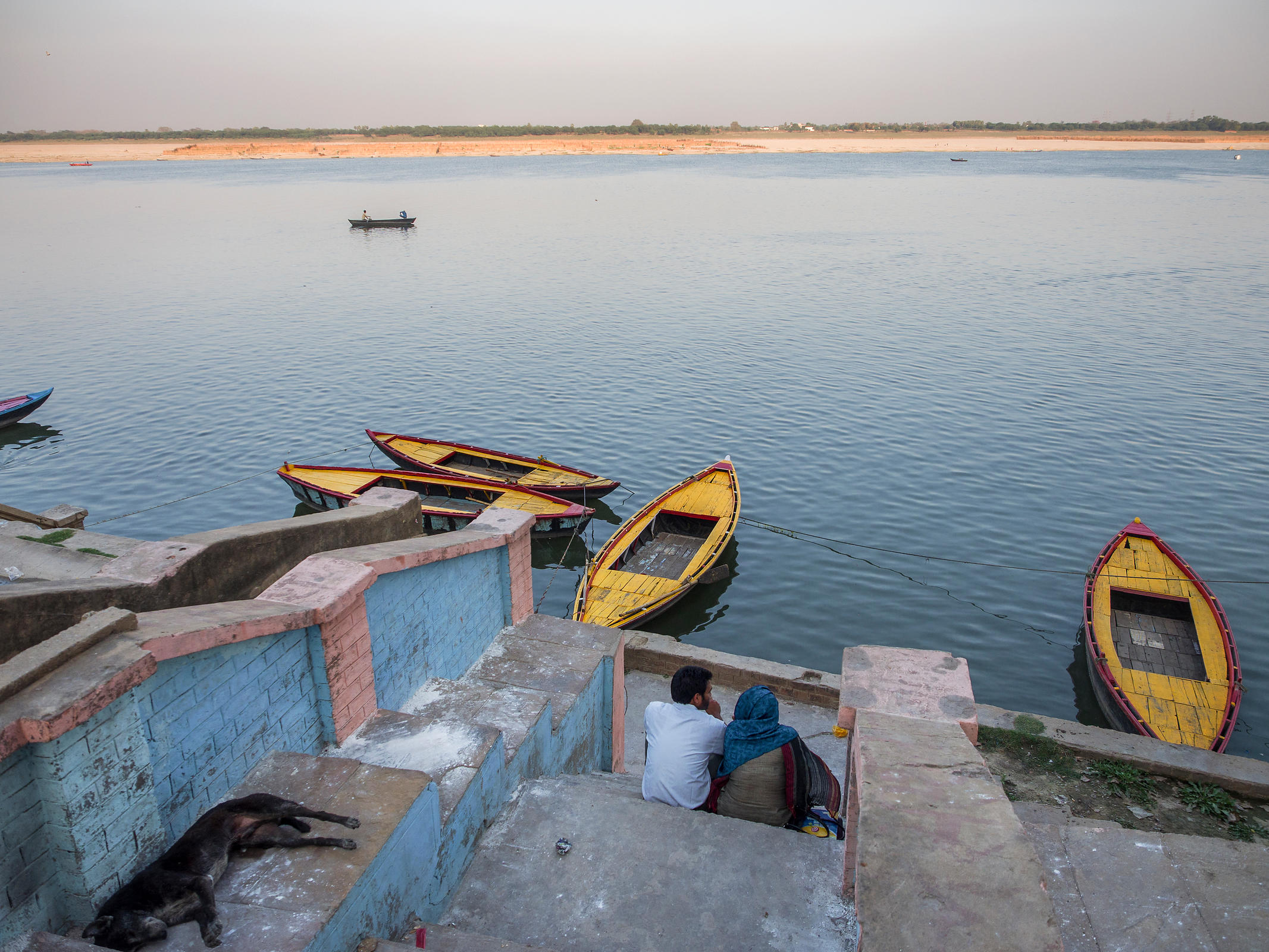 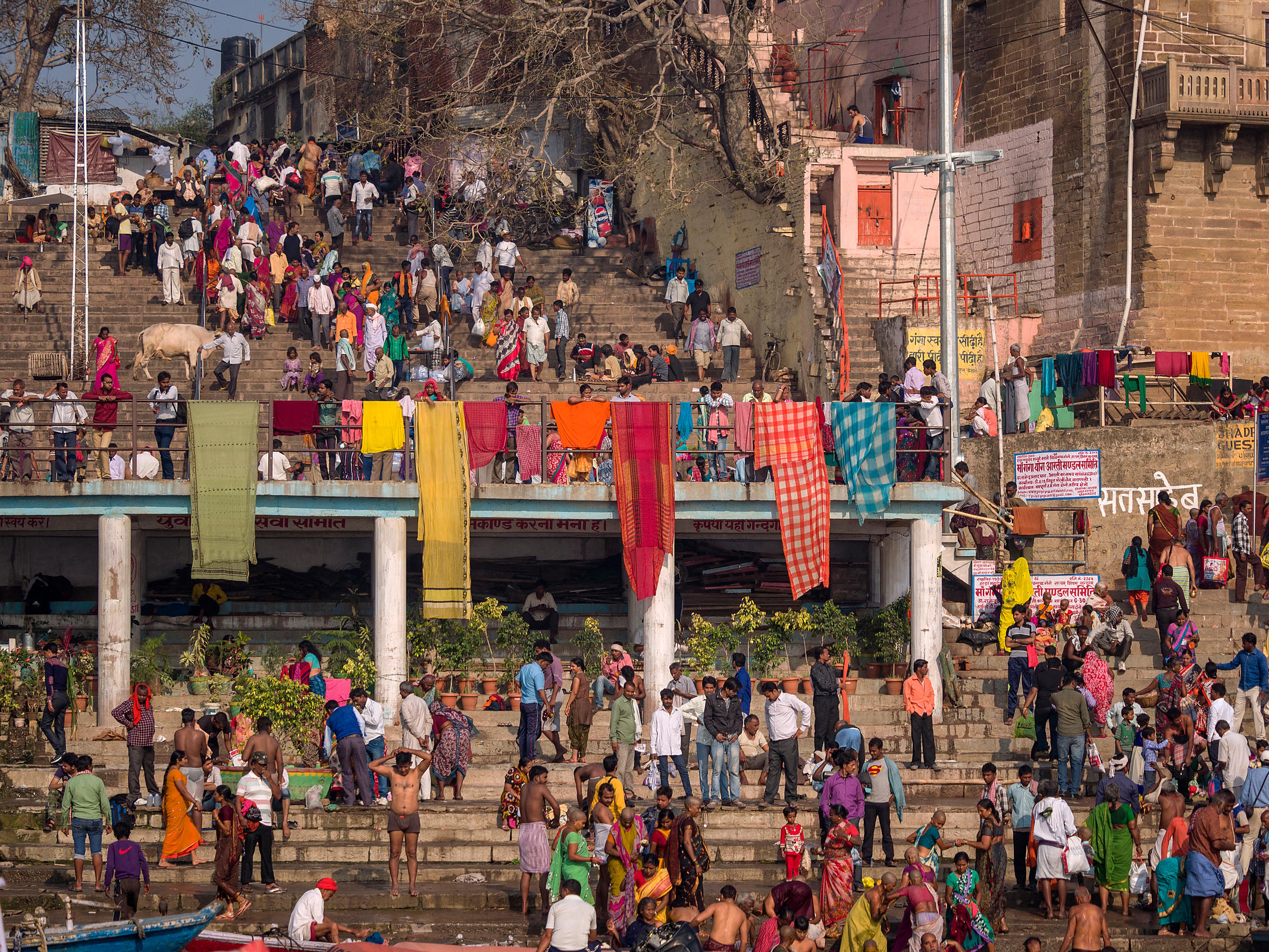 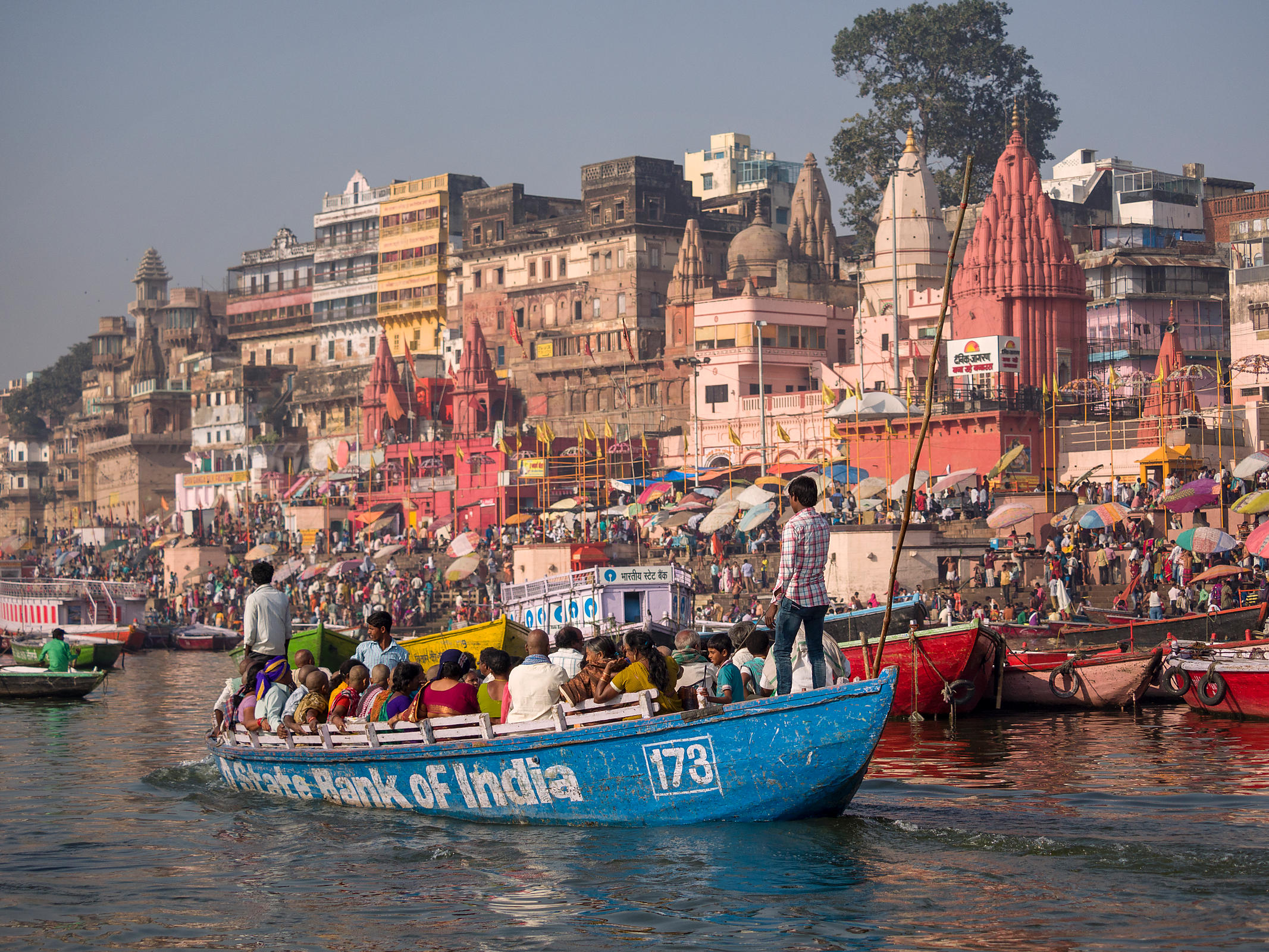 The land of Varanasi (Kashi) has been the ultimate pilgrimage spot for Hindus for ages. Often referred to as Benares, Varanasi is the oldest living city in the world is the place to capture the best of images.

These few lines by Mark Twain say it all: "Benaras is older than history, older than tradition, older even than legend and looks twice as old as all of them put together". Hindus believe that one who is graced to die on the land of Varanasi would attain salvation and freedom from the cycle of birth and re-birth. Abode of Lord Shiva and Parvati, the origins of Varanasi are yet unknown. The Ganges in Varanasi is believed to have the power to wash away the sins of mortals.

On this trip, we will focus on the streets of Varanasi, its ghats, sadhus, pilgrims and villages.

Upon arrival in Varanasi, we will start our drive to our hotel, which is in the heart of the city. After the check-in formalities couple of hours are free to relax before we start exploring the city.

The land of Varanasi (Kashi) has been the ultimate pilgrimage spot for Hindus for ages. Often referred to as Benares, Varanasi is the oldest living city in the world.

Later today, you will be escorted to the Ghats of the Holy River Ganges for an evening walk and Sunset boat ride to witness the Aarti Ceremony, when a group of young priests perform a ritualistic ceremony commemorated to “Agni”, the Lord of Fire, amidst devotional chants and music. Hundreds of butter lamps are lit and set afloat on the sacred Ganges.

Activity in Varanasi will include early morning boat rides, street walking, portrait shoot and location shoot. Photographic opportunities while in Varanasi will include sadhus in a boat on the Ganges in the early morning, scalp shavers, pilgrims bathing, Arti ceremony, temple worship, stall owners, rickshaw bicycle drivers, portraits and a lot of street photography. We will also photograph silk weaving artisans in nearby villages.

Nov 01 — Departure
After an early morning shoot, we will take our flight back home.

Ø  Accommodation based on twin sharing rooms for 03 nights.

Ø  All meals starting from lunch on the 29th of Oct till breakfast on the 01st of Nov.

Ø  Transport: We will be using Tempo Travellers throughout the trip; pick-up and drop at Varanasi Airport from the hotel is included.

Ø Domestic Flights to and from Varanasi

Ø To and fro from home-airport-home

Ø Anything not mentioned in the program or “Inclusions”

In 1927 Kumar Kailash Kinkar Narayan Singh and her grandson, Kumar Keshav Kinkar Narayan Singh immigrated to Varanasi. Married into some of the most prominent families of the city, including the Jagatganj branch of the Kashiraj family, they were known for their great love for music, art and literature. The present generation of the family has converted the family home into the hotel in 1990, have continued their inherited tradition of patronage of the arts.

From 1999 onwards, a lecture series was started by the hotel to re-interpret the culture of Varanasi. Titled ‘Aspects of Banaras’, numerous lectures have been delivered under its aegis on subjects such as music, painting, performing arts, textiles, sacred geography, religion and spirituality. Workshops and artists camps are also frequently arranged in the hotel to promote local talents. Apart from these ongoing events, there is a permanent display of artefacts in the hotel premises, open to visitors and guests of the hotel.

We make every effort to make your stay in the hotel enjoyable. The timeless sunrise over the sacred river, we hope, will turn every single day you will spend with us, memorable.