Abhishek Hajela is a travel photographer, passionate about capturing people in their environment. His goal is to tell their unique life-stories through visual imagery. Travelling far and wide he embeds himself in cities, rural villages and cultural fairs. Abhi loves photographing wildlife in both India and Africa and gets special pleasure shooting landscapes in the right light at the end of the day. 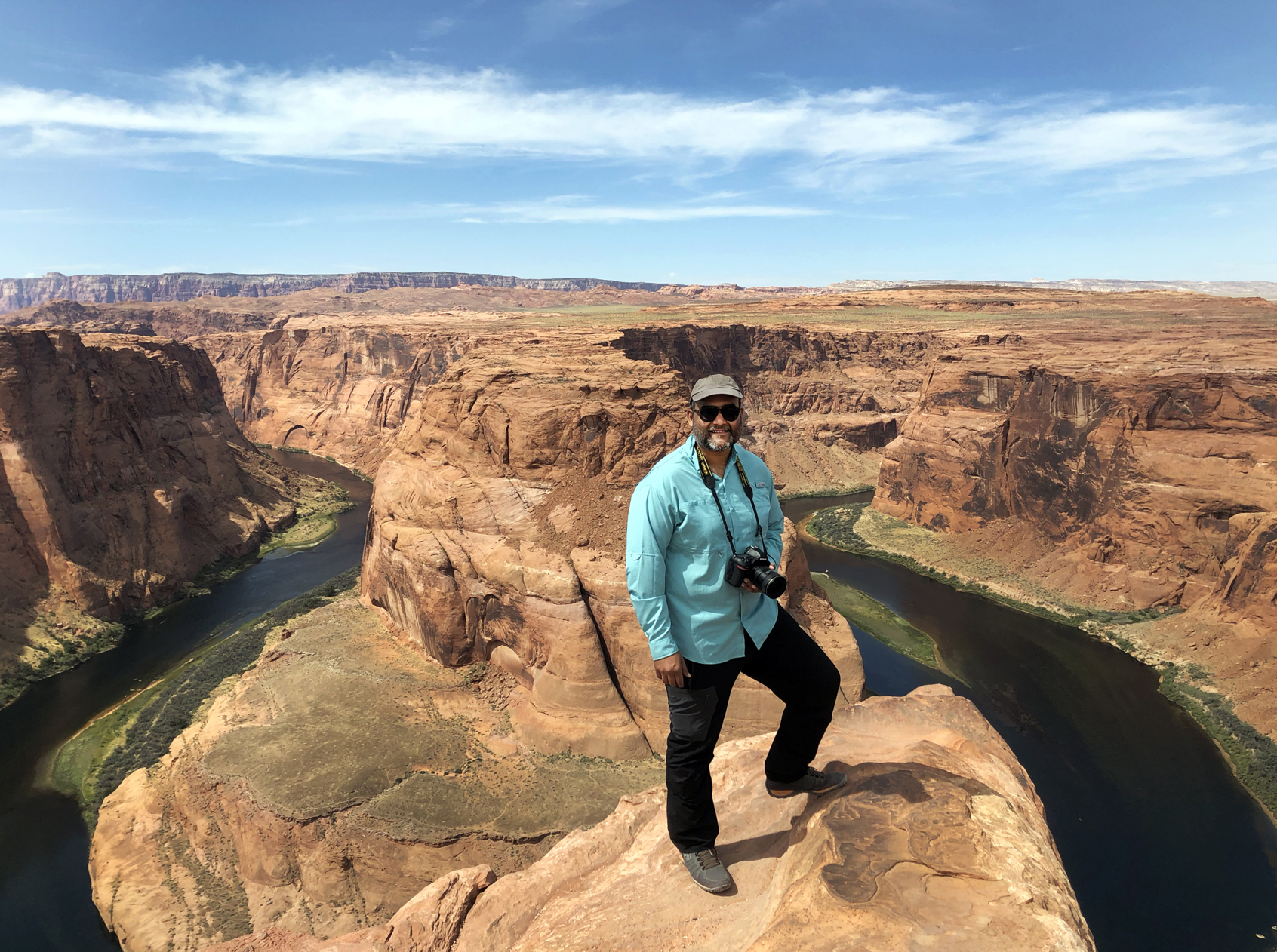 He was the recipient of the prestigious Nikon World Photography Award, for his photo titled ‘Just before the sacred dip in the Ganges’. The photo was also featured in the American photography magazine - Outdoor Photographer.

Abhishek’s image has been featured on the cover page of the National Geographic Traveller India Magazine, November 2017 edition. He is a contributing photographer to National Geographic India. He has had spreads on cultural festivals in India including Holi, Kumbh Mela, the Pushkar fair, Dusshera and Holla Mohallah. His work can also be found in Lonely Planet India, The Hindustan Times, Mail Today, HT Mint Lounge, Air India Magazine, Asia Spa magazine, California Bride Magazine and Jet Airways in-flight magazine.

His photography has been exhibited at the acclaimed venue, National Center for Performing Arts in Mumbai, in the Indian Photography Festival in Hyderabad and The Indian Society of Arts - JPD gallery in Vienna. His most recent exhibit was at the photography society of the St. Stephens College, Delhi University.

As a responsible Indian citizen, he believes in giving back to the country to the best of his abilities. He provides his images on a free to use basis, to The Indian Ministry of Tourism for the Incredible India 2.0 campaign that was re-launched as a new initiative by the Ministry of Tourism in 2017 to overhaul its digital campaigns with a fresh look. 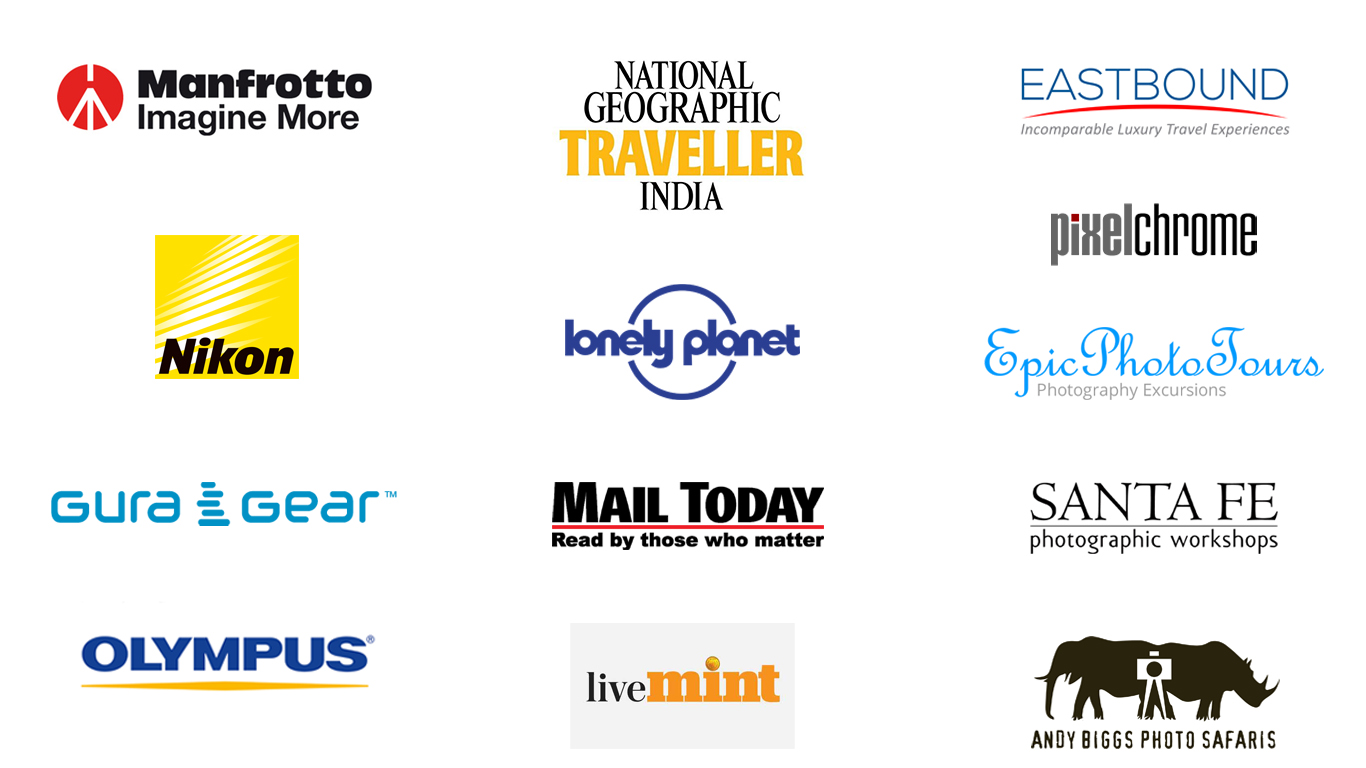